Perhaps, like me, you’ve sought solace from today’s severe political climate within the soothing, minimalist instrumental world of neo-classical and post-rock sounds. When I’m not seething at the rampant hypocrisy, misogyny, and destructive behavior of the current American regime, I’m escaping it through artists like Eluvium, Fabrizio Paterlini, Balmorhea, and Explosions in the Sky.

This week, Verses Records–the label that helped channel our outrage through the Code Red ACLU benefit album–dropped a little bit of escapist relief in the form of The Hunted Hare and his Nothing Is Always album.

Comforting and just a tad challenging, Nothing Is Always is a medieval-infused emotional exploration via guitar skillfully manipulated by Dennis Kane, whose Hunted Hare moniker is described in press material as an important creature in Pagan tradition:

“The hare is a creature with deep roots in Pagan, sacred and mystic traditions and lore. By turns; mad, cunning, romantic and perhaps most notably, as a symbol of fertility. In English mythology, the Hunted Hare escapes its evil hunter (the devil) and becomes a woman in white, presumably, to live happily ever after. The hare represents change… the idea that nothing is always.”

Whether acting as a lute, an organ, or just itself with a little killer riff, in the hands of Kane, the guitar is not a hare but a chameleon. It disappears here and reappears there, but never actually leaves. It blends in with its surroundings, and is its surroundings.

“The album is 90% guitar,” Kane told me. “All the melodies are guitar. I know it can be hard to tell at times, but that’s the idea.”

With its unmistakable infusion of “early music,” i.e. medieval and Renaissance melodies and sounds, Nothing Is Always is more like Balmorhea than the other artists listed above. Where Balmohrea’s music stirs images of early American exploration and Mark Twain scribbling beside the Mississippi, The Hunted Hare transports the listener to a darker age where one can imagine Saint Thomas Aquinas lecturing young scribes on the subservience of music to arithmetic.

From the desolation of The Holy Warriors of Spain to the urgency of Malleus, the end result is a calming escape from the cacophony of today, and a journey worth taking.

Preview it right here, then head on over to Bandcamp to give it a purchase. Find Verses Records on Facebook and Twitter. 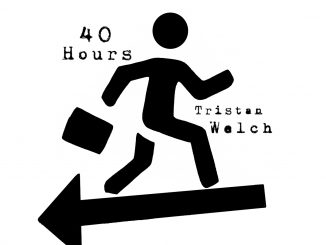 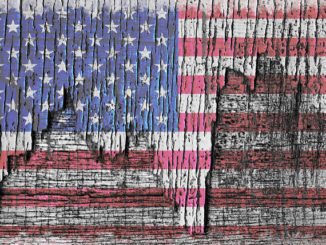 Day 9: A post-rock playlist for grieving 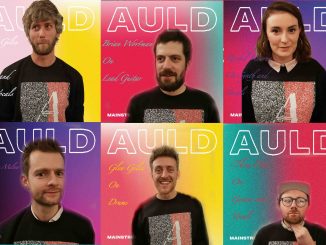