Horse Head Bookends opens with a door opening. Footsteps echo through a room. The door shuts behind the figure we are soon to discover is a mad phonic scientist. An amp fires up and tools are prepared. A tetanus synth stab. A rapid-fire kick. Pulses and screeches…the machine is warming up.

And like Merlin using magic to make dishes wash themselves in Disney’s The Sword in Stone–controlling each movement with a flick of his wand and creating order out of chaos–the scientist makes all of the pieces fall into place. A groove is born.

The mad scientist is Gel-Sol (aka Andrew Reichel), Seattle’s native experimental electronic producer of a son. Horse Head Bookends is his latest paracosmic output. You see, Reichel has created a sort of mythology around his work. His art exists in an alternate universe he calls Paracosm. It’s from here that his releases flow.

The LP consists of eight tracks and infinite sounds. From its rumbling start to the spaghetti space western sounds of the Two Sisters closer, Gel-Sol has put together an experimental album that draws from Kosmische Musik, wah-pedal funk, space rock, trance-pad ambient, and bad Italian sci-fi.

Reichel plays all the instruments here–the modular synth acts as the foundation for more organic sounds like the lap steel, all backed by a live drum kit.

Smoky Charbonneau, with its floating strings that morph into funky flute notes over a boom-chicka guitar funk rhythm, is a space disco anthem that Paracosm’s doppelgänger Dimitri From Paris would be proud of.

Yeah, the album is weird. It’s eclectic. What Gel-Sol has done here is conjure a genre-bending compound of psychedelic sounds that bolsters Washington’s venerable Verses Records roster. Check out the otherworldy chaos of Earth Melt here, then head on over to Bandcamp and pre-order the high quality digital download. The album releases 19 September.

A limited 12″ vinyl edition is also available–it comes with a gorgeous interchangeable die-cut art collection representing each track (pictured throughout this review), also the product of Andrew Reichel’s Paracosm. 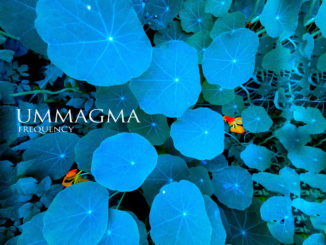 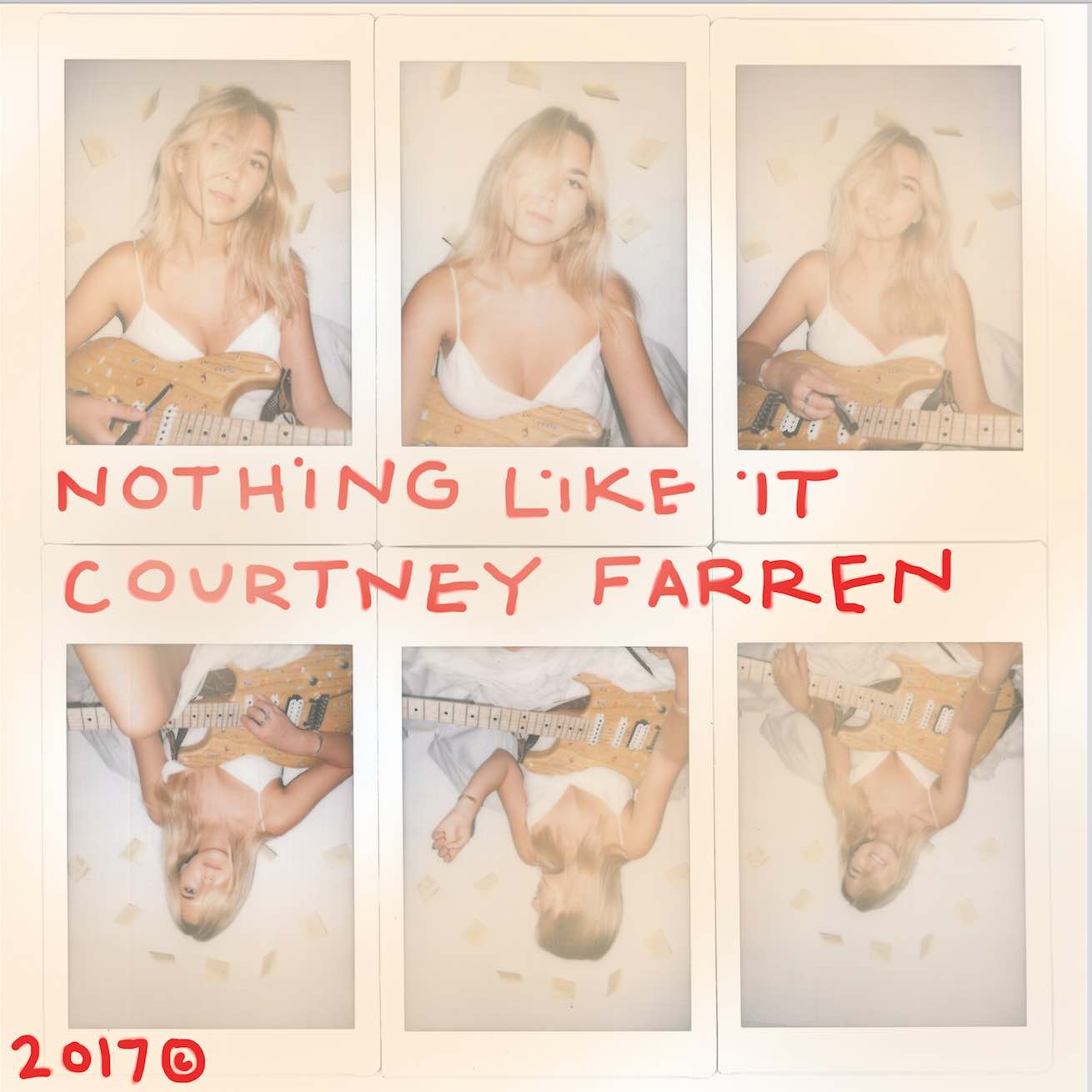