Editor’s note: The following article discusses the first episode of HBO’s The Night Of and contains spoilers. It is written under the assumption that the reader has watched the first episode in is entirety. Proceed with caution.

Update! This has actually become an important piece of the show’s plot, and the answer was revealed in Episode 5. Read about it here.

The Night Of is HBO’s latest foray into gritty neo-noir legacy television. And the critics agree: This eight-part “limited series” is damn good. We agree too. With an examination of the dysfunctional legal system reminiscent of David Simon’s The Wire, and a bleak mood that makes True Detective look like kids’ stuff, the story of a young Pakistani immigrant (Nazir “Naz” Khan, played by Riz Ahmed) who may or may not have brutally murdered a strange woman (Sofia Black-D’Elia as Andrea Cornish) under the influence of strange chemicals is told in electrifying edge-of-your seat fashion. This is anxiety-inducing stuff, and it’s really, really amazing television.

Others have examined the Dostoyevskian nature of the series, and at least one professional reviewer has been lucky enough to watch the series in close to its entirety, calling it a “fascinating and multilayered depiction of the mechanics of…law and order,” that is “dark and stressful and maddening and haunting.” Will Paskin at Slate says it’s a “compelling mystery.”

If you want in-depth, philosophical insight into the show, check out those reviews. We here at The Stoner’s Journal are trying to get to the bottom of a mystery within the mystery:

What the fuck are Andrea and Naz snorting before everything goes haywire? You see, Naz (pronounced like the rapper, Nas), a Queens resident who tutors athletes at the college he attends, is invited to one of their parties. When his buddy (and ride) backs out on him, Naz steals his father’s taxi and goes it alone, getting lost in Manhattan along the way. Police are encountered, tension builds like a boiler. Enter the meet-cute: The young, mysterious, and obviously damaged Andrea ends up in the back of the cab and convinces Naz to drive her to a waterfront. Needless to say it doesn’t take a lot of convincing. Nor does it take a lot of convincing to convince the teetotaling Naz to pop an MDMA (ecstasy) pill and take Andrea home, where they commence tequila shots, dangerous knife tricks, and the snorting of some sort of powder.

It’s actually a great drug scene. Unlike bits in other HBO series (and we won’t even go there with network programming), there’s no over-the-top hallucination footage, shaky cameras, weird angles, or other weird shit that anybody who’s ever taken a psychedelic drug knows was produced by somebody who hasn’t.

The soft glow of Andrea’s apartment is simultaneously bright and soft and fuzzy, as if the viewer’s pupils are dilated, and there’s an other-worldly ambiance that anybody who’s ever taken ecstasy will immediately recognize. It’s real, but it’s better than real. Too good to be true.

And indeed it is. In the early hours of the morning, Naz wakes up at a kitchen table, having passed out. Goes looking for Andrea only to find her brutally murdered, stabbed dozens of times in a gruesome scene that will stick with you for days. We know the pill was ecstasy–of that there is little doubt. But what could that powder possibly be? Naz actually asks Andrea as she offers it to him:

“What is that?”
“This is the party you missed.”

HBO and the show’s writer, Richard Price, didn’t respond to multiple requests for comment, so we’re forced to speculate ourselves. There are a ton of possibilities, but really only two that are easily obtained, commonly used, and make any kind of sense: Cocaine and ketamine.

@clockersprice Hi! Love TNO and wanted to write quick piece on it. Can you settle debate? Is powder in drug scene ketamine or cocaine? TY!

Let’s break these down:

Cocaine is a stimulant that is typically snorted (by the white and affluent) as a powder. Wikipedia explains that “it acts by inhibiting the reuptake of serotonin, norepinephrine, and dopamine.” This is a problem when under the influence of ecstasy, as the warm, empathetic, and all around great feeling one has while on ecstasy is a direct result of the free flow of serotonin the chemical creates when ingested. Basically, if you snort a line of coke after taking ecstasy, the ecstasy stops working–angst and overall discomfort typically the result. Also, many men can’t sexually function while on cocaine, which obviously creates an issue with the plot.

Ketamine is a dissociative anesthetic, which, when used recreationally, is typically snorted as a powder; though as with any drug there are multiple ways to consume it. Its effects can range from alcohol-like inebriation to lucid thinking, bizarre conversations, mild hallucinations, a robot-like feeling, and straight-up out of body experiences at higher doses. Unlike cocaine, ketamine can actually complement the ecstasy high. And people can fuck like rabbits on the shit.

Cocaine is more likely to incite violence, ketamine more likely to make it near impossible to stab somebody to death. Neither really allows for sleep.

One other thing to consider: One bump of the powder seemed to be all Naz and Andrea needed to enhance their experience.

Allowing some artistic license for the writers of The Night Of, our guess is ketamine. Both theories have their faults, and it’s possible they may have meant cocaine. But the characters’ behavior after snorting it indicates a more dissociative, content, and euphoric experience, which cocaine would not have provided under these circumstances. One small dose of ketamine would have enhanced the evening, while one little bump of cocaine would have basically killed the night, not necessarily Andrea.

What do you think? Let us know in the comments. 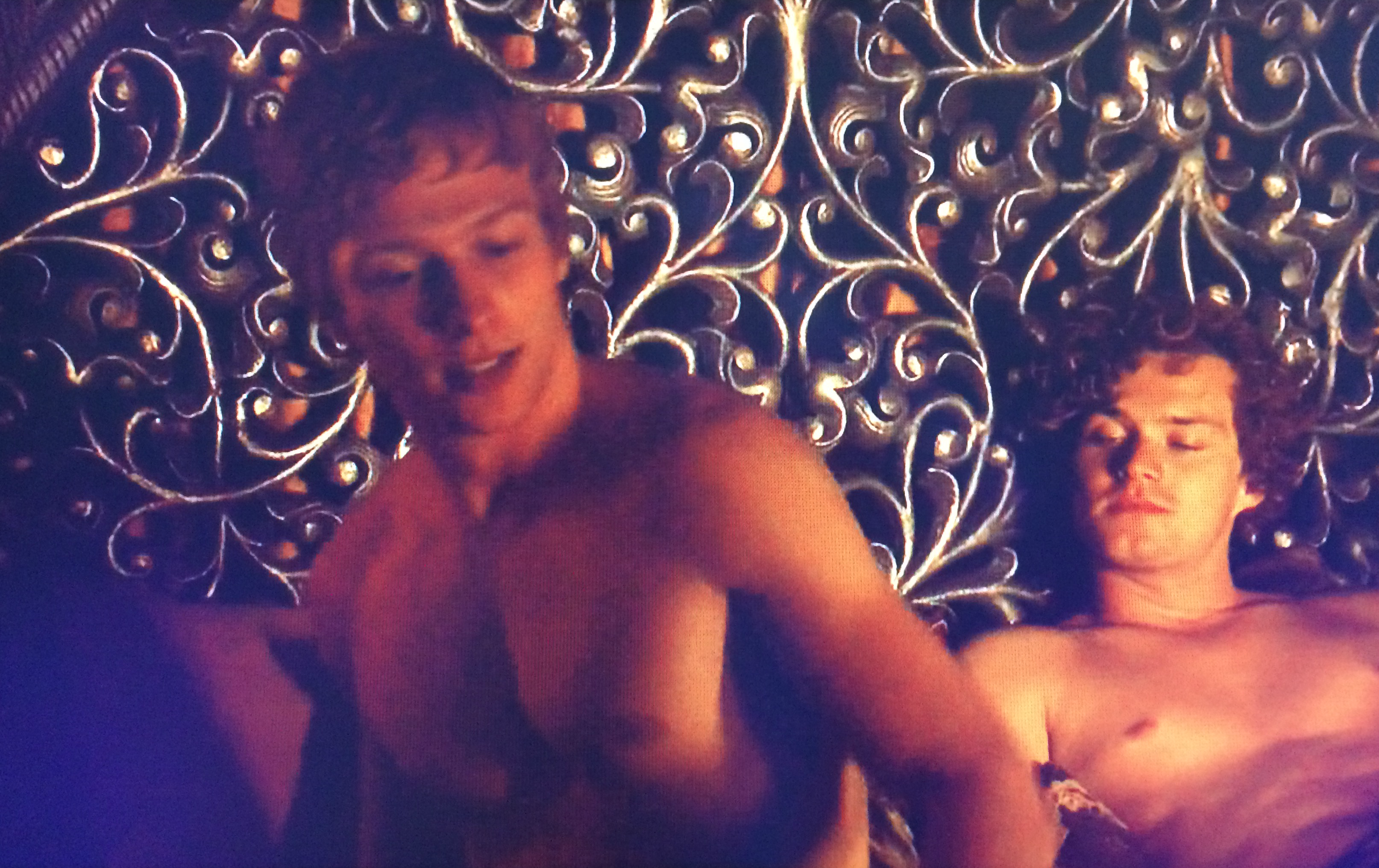 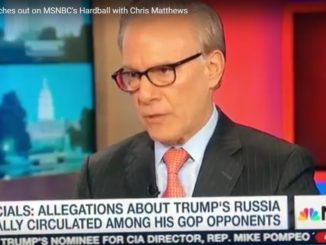 2 Comments on WTF is that powder they’re snorting in ‘The Night Of’?