to be clear sway is whirr‘s best album to date. at least my favorite. it’s introspective it’s reflective. it’s self-loathing and obsessed (with noise distortion and reverb as sound… but-no-one-will-listen-to-us-play-one-chord-for-a-half-hour-so-we-better-write-songs obsessed). this is a band that enjoys doing music so thoroughly that other people, unless you do this exact same music, will never understand. i’ve played catchup on their stuff over the last few days/weeks. their records all play well. distortion reverb drenched rock music. if you like it, you will like it.

i remember being infatuated with the smashing pumpkins song rocket and wanting to find a band that did only that; distortion always on, washed out vocals, poundy drums. i guess thats it. it was impossible to find this music without listening to everything in a store. “do you know of any more bands that sound like hum?” ‘oh thats emo, you’ll like jimmy eat world’ – if they knew hum at all…  i eventually found mbv (wonderful) ride (meh), lush (i like lush) mazzy starr (meh) slowdive (solid) and other things like mogwai (yes!), mostly from the UK so the recording quality was sometimes crap. most of it was kind of there, but not quite what i wanted, and simply was not enough of it around, overall. there just simply weren’t that many bands that did this music. plus a lot of the songs were still attempts at new kinds of pop music. (in writing this, alibi reminded me of starflyer 59, which i never dug my ears into but really should..)  somewhere in there i found HUM – i somehow missed their hit stars, so i didn’t fall in love with them til downward is heavenward in a record store like, “what’s this?” downward is, i think, the pinnacle achievement of shoegaze music, esp when you account for the production of the album and post-genre nature of it, as well as their entire catalog from screamo shoegaze to the sad-bastard stuff later on – there were a handful of smaller/local/touring acts that gave me my fill, the gadflys, midsummer, … that was the 90s. Then EITS and MONO happened (dropped the vocals all together), that was the 00s. fast forward to 2014, noisy post-rock that pulls references from shoegaze are almost a dime-a-dozen, no shortage of bands doing it well enough, but not enough bands focused on only on loud guitar shoegaze. i haven’t figured out why i enjoy whirr so much, but maybe because its sort of old-done-again, but still modern. over their catalog they touch the whole shoegaze map, but barely.

i dont think whirr harbors any high ideals about rock music, i dont think they are living vicariously thru their influences – if you only know mbv, they will sound like mbv. if you actually know the genre, they sound like nothing before it. a few songs sound like a different era, UK ’94 comes to mind, pipe dreams could have been on 4AD or something. considering how many lineup changes they’ve had – the consistent quality of their records, and already a full catalog in their short time as a band – i think this is the music whirr wants to make. Only. So they do. They do it very very well. they are arent out to redefine shoegaze, they are out to define it.

They are playing the 7th Circle Music Collective in Denver and it better be fucking (((loud))) you bastards.

written after bingeing on their music for three days 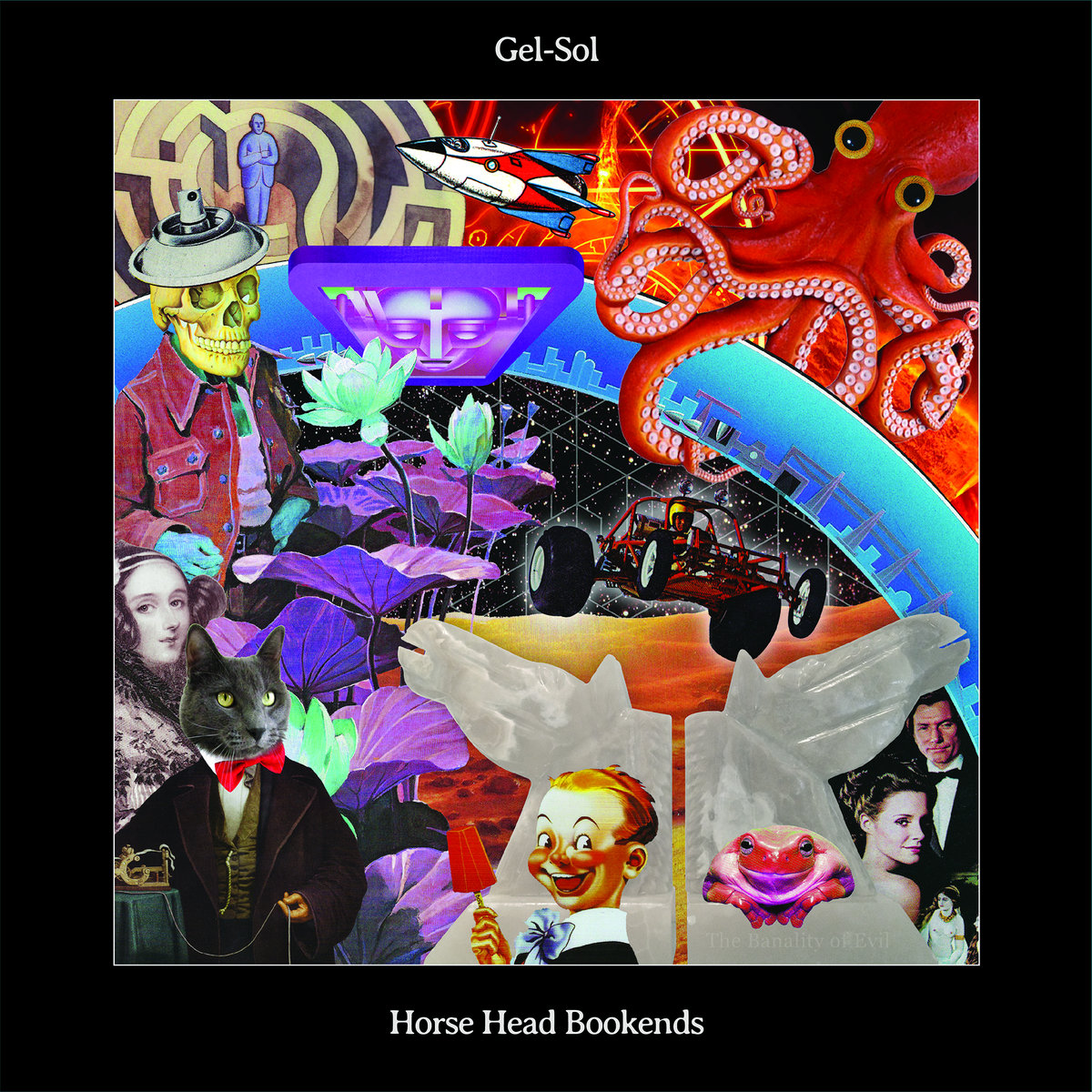 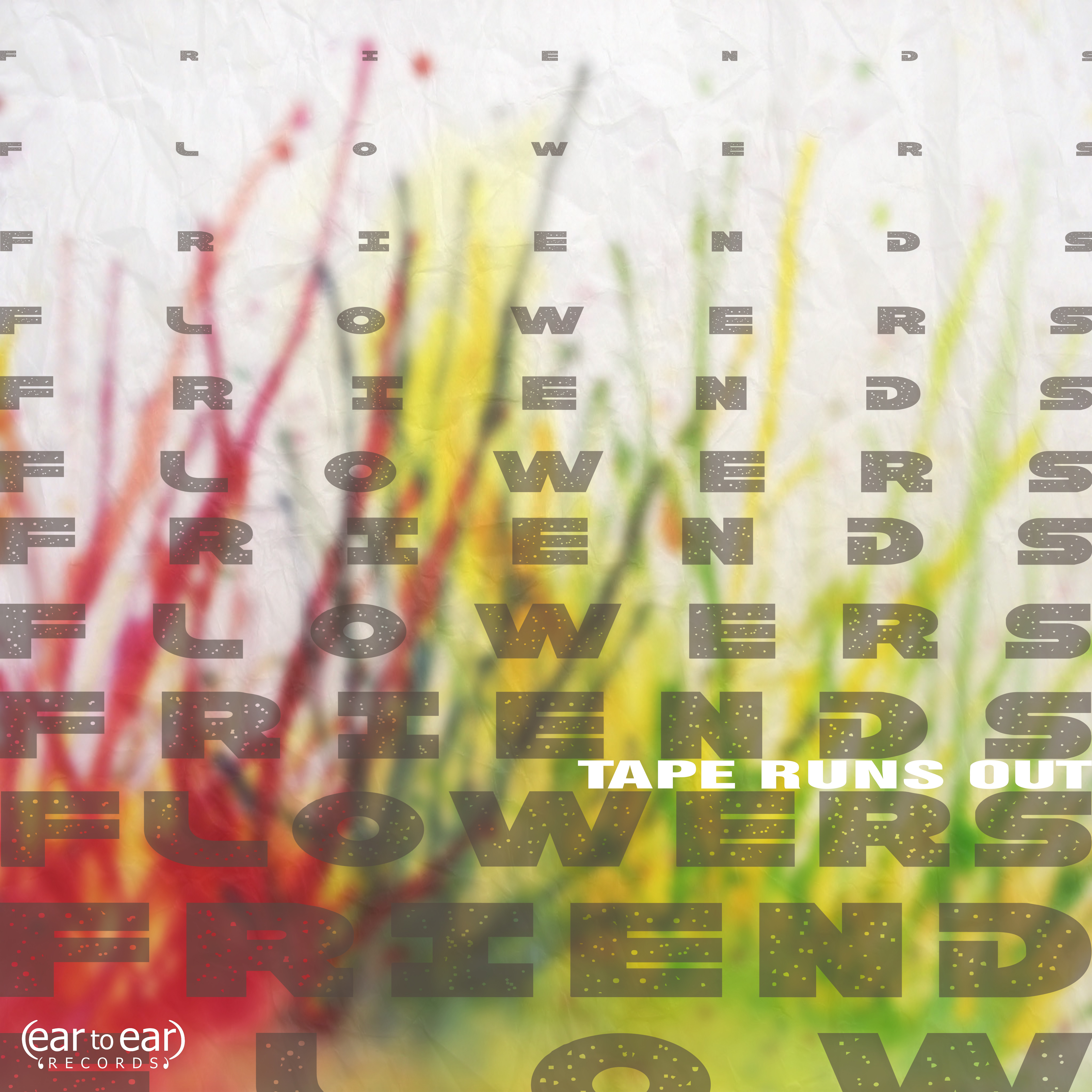 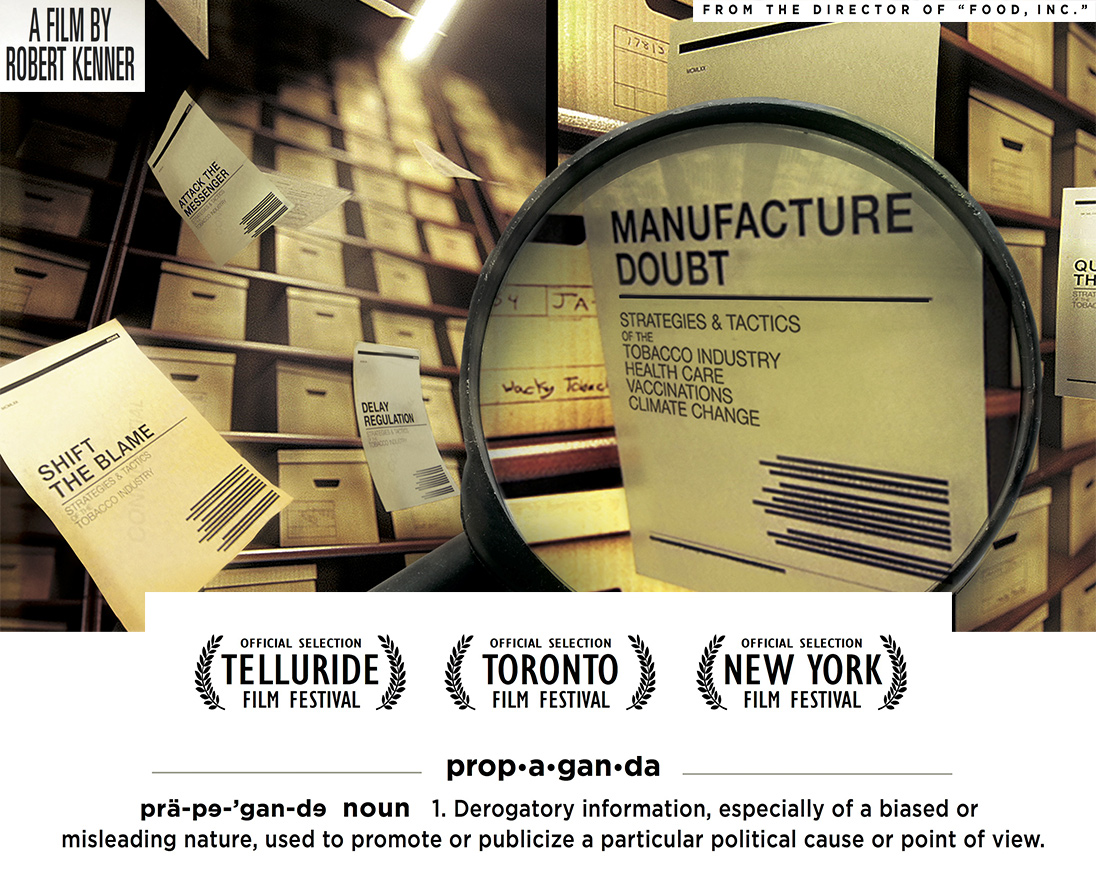