At his first in-person town hall since Donald Trump’s election, Colorado Senator Cory Gardner took fire from a vocal, mostly combative crowd that has been demanding the opportunity to speak to him in a town hall setting all year.

While most of the randomly drawn questioners focused on health care–Gardner voted for the latest congressional attempt to repeal the Affordable Care Act–the senator faced questions on net neutrality, fire borrowing, money in politics, and North Korea.

He called for the “peaceful denuclearization” of North Korea, declared his support for second amendment rights, and reiterated what he sees as the need to “get Washington out of Colorado.”

One of the more dramatic moments came when Gardner was asked by a Jewish attendee about Trump’s rhetoric and its impact on the emboldened white supremacist movement that marched on Charlottesville, VA last weekend, ending in violence as a domestic terrorist plowed his car into a group of counter-protesters, killing one and injuring 20.

“Simple question,” said the attendee who identified himself as Isaac. “Are you confident that Donald Trump is fit to lead the country?”

“Let me again just get back to what happened this weekend,” said Gardner, who opened the town hall with a call for “Asses with Nazi flags [to] go back to their holes.” He again denounced the Christian terrorists who invaded the progressive college town in Virginia.

“Answer the question!” was yelled from the crowd. Turns out, Gardner has a lot of faith in the sitting president of the United States whose initial response to the terrorist attack was a dog whistle campaign speech that failed to lay blame on the true perpetrators.

“The people of this country elected Donald Trump,” replied Gardner. “There’s no impeachable offense. I believe he is fit.”

When the crowd responded with boos, he said, “I take it nobody here voted for Donald Trump. Is that right?”

Gardner is holding two more town halls today–one in Greeley and one in Lakewood. 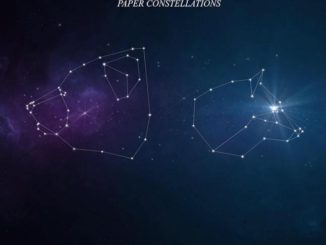 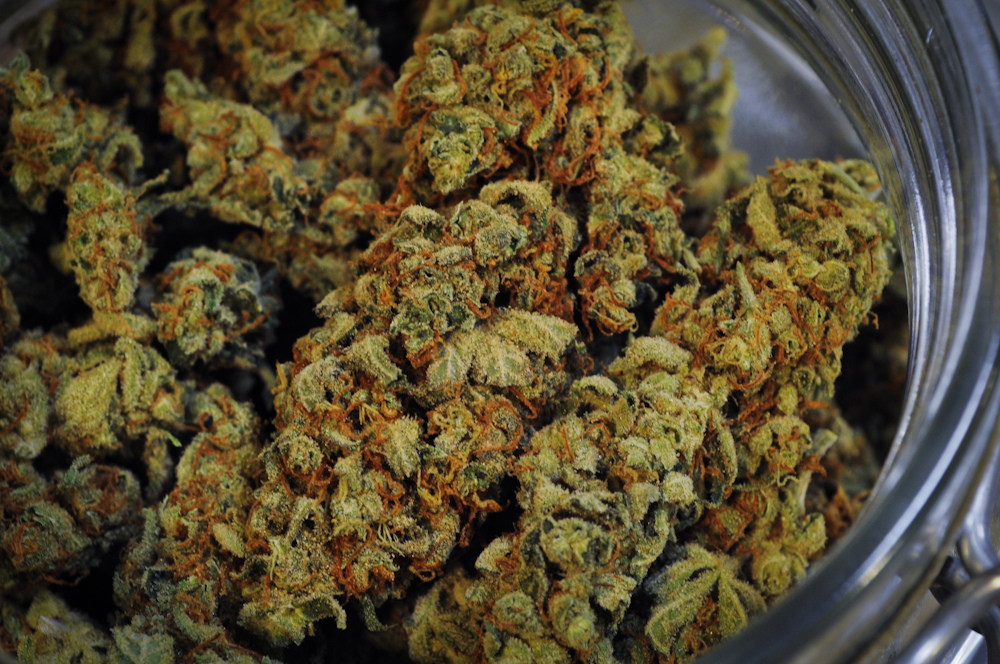