Stephen Colbert has had plenty of fun poking (gentle) fun at vegetarians over his brilliant career, but on Friday he announced that he’s giving up meat for Lent.

The outspoken Catholic, whose Late Show has surged to the top of the late night ratings game thanks in no small part to his biting commentary on our new president, won’t be taking a bite out of any animal for the next six weeks or so.

In Friday’s episode, Colbert struck up a mini dialogue with his band leader, Jon Batiste.

In October of 2015 he made headlines for a segment making fun of the #SmugVegetarian meme.

“Have you ever had a conversation with a shrimp?” he asked. “It’s almost as boring as talking to a vegetarian.”

Somehow I doubt Colbert is going to suddenly become boring over the next month-and-a-half.

It’s technically obligatory for Catholics to give up meat (and sex) on Fridays, a day of penance in the church. Many of the faithful only obey these rules on Fridays during Lent, or even just the first Friday of Lent.

Catholics traditionally sacrifice something during Lent in deference to the myth of Christ fasting for 40 days and 40 nights before being tempted by Satan.

Some give up chocolate or alcohol; and this year some are even giving up politics. There’s no obligation to give up meat.

We’ve reached out to Stephen to see if he’s planning on eating fish (a common practice on Fridays), and will update this post if we hear back. 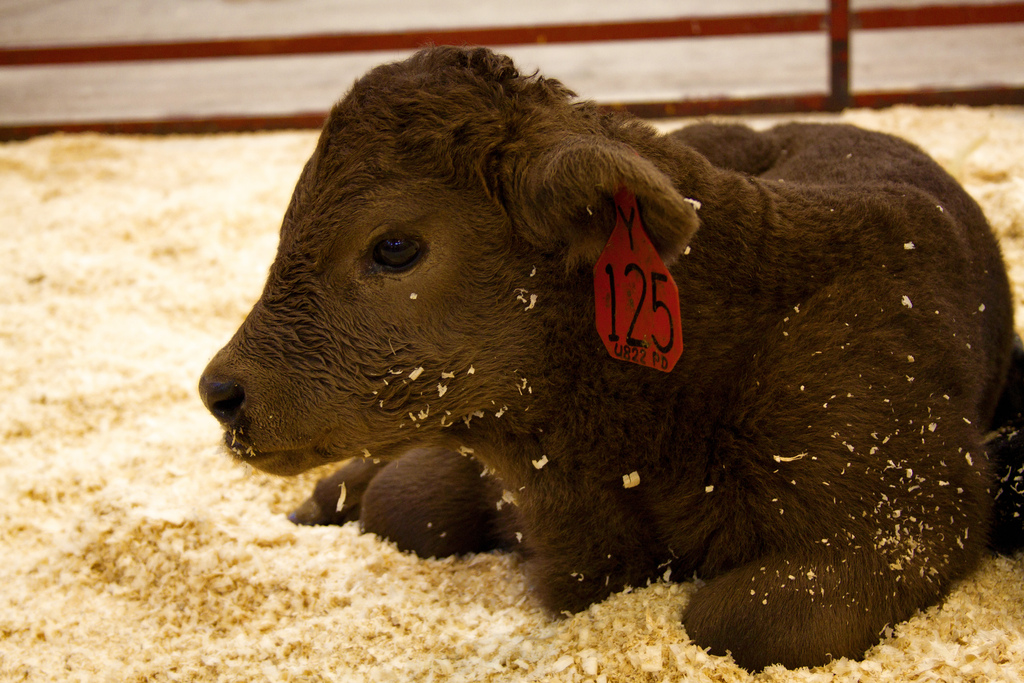 Denver dining for the diet-restricted