In case you didn’t already know, South Carolina Senator (and 1% poll-sitter) Lindsey Graham really, really wants America to go to war. Again. And, if tonight’s bottom-tier debate was any indication, he thinks the war platform is going to fuel a ride straight into the White House in 2016.

Sitting pretty in the delegated-to-5PM FOX News debate slot along with all of the other GOP candidates who couldn’t crack 2% in the polls, famously hawkish Graham took every question asked of him–literally, every question–and used it as an opportunity to boast about his desire and willingness to take America to war. In his intro, he proudly stated, “That would be the purpose of my presidency: break this stranglehold that people enjoy on fossil fuels who hate our guts.”

It only got better from there.

His answer to why the American people should sacrifice yet again in a third Iraq war? “If we don’t stop them over there, they’re coming here just as sure as I stand here in front of you…If you’re running for President of the United States, and you don’t understand that we need more American ground-forces in Iraq, and that America has to be part of a regional ground-force that will go into Syria and destroy ISIL in Syria, then you’re not fit to be commander in chief.”

Never mind that America is just now recovering from a serious bout of war-weariness. Never mind the hundreds of thousands of civilian casualties and million Americans wounded. Never mind the reality of today’s world. A vote for Graham is a vote for war.

If you’re a fan of war, though, have no fear! We have 10 other fans of bloodshed scheduled to debate here in an hour or so. I’m sure you’ll find a more-likely-to-win warmongering candidate in the mix who would be happy to take your vote. 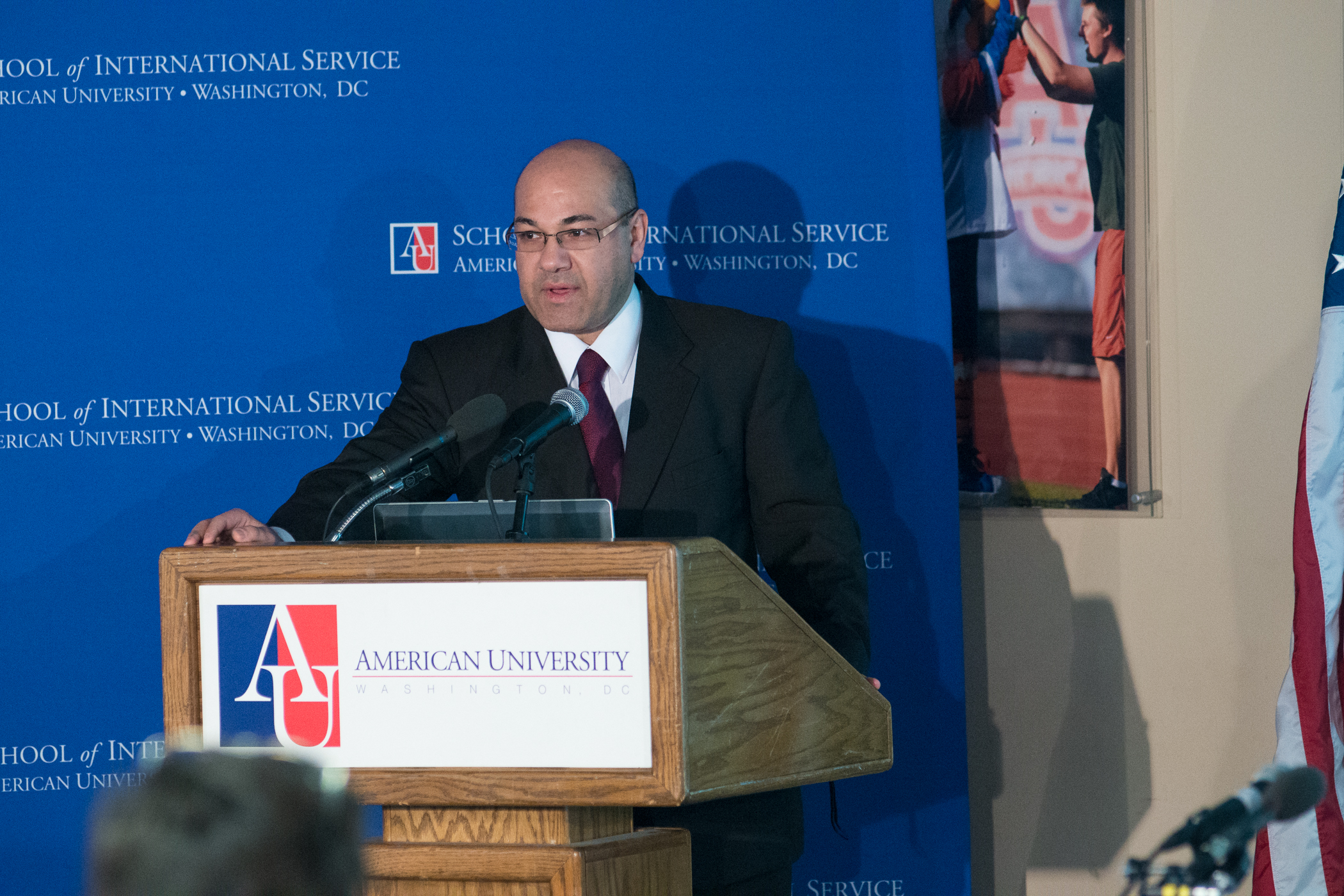 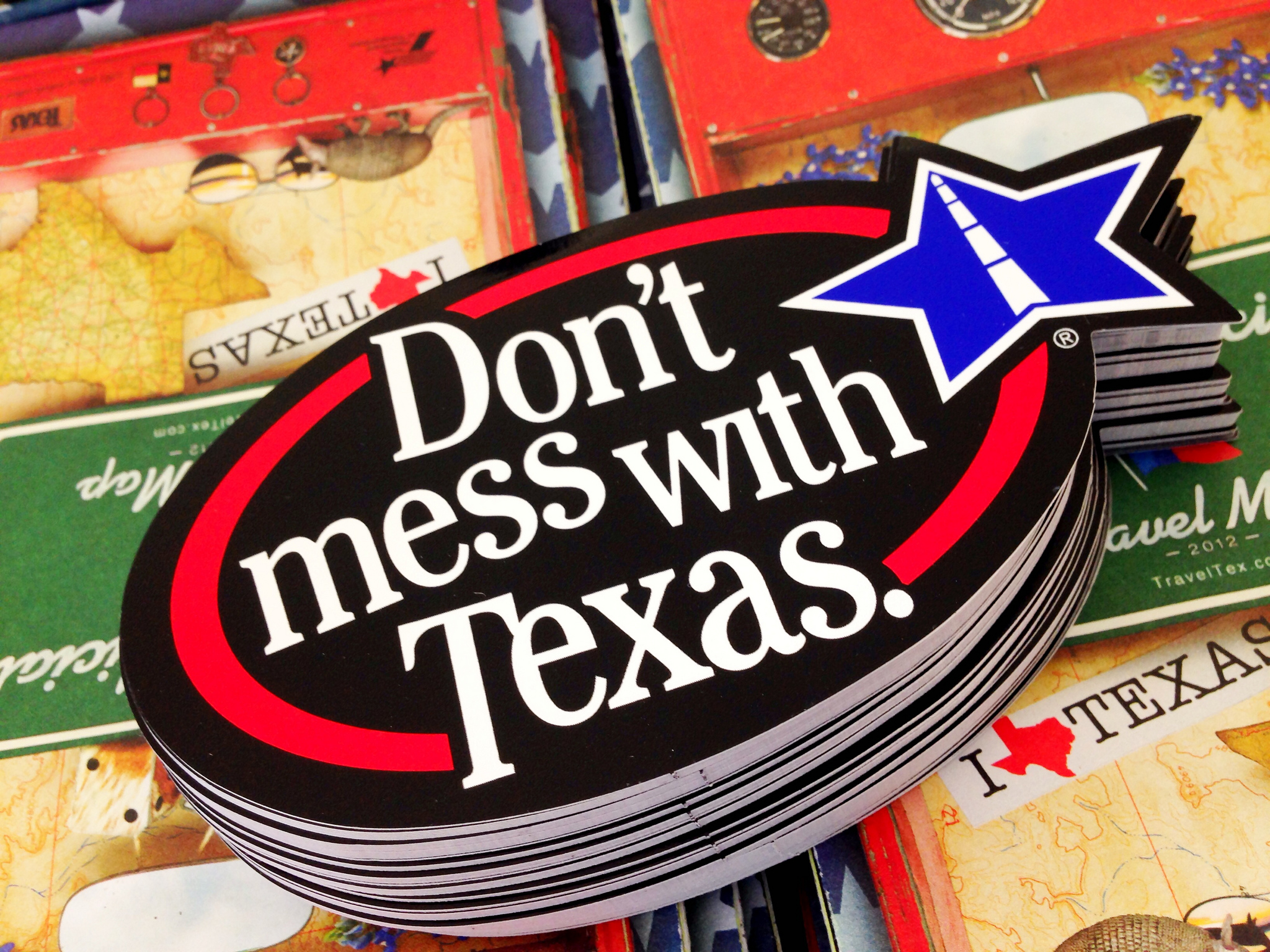 Calm Down, Texas, Nobody Wants Your Stupid State. Get Over Yourself.