Facing the rise of ISIS in the Middle East, Boko Haram in Nigeria, recent terrorist attacks in Paris, and extremist groups elsewhere, the United States and its allies are grappling with how to combat extremism and prevent and respond to terrorism. A recent panel discussion at the School of International Service — U.S. and European Responses to Terrorism: Do We Have It Right? — addressed these challenges.

“This is a conflict that defies easy explanations,” said Barno, noting that the presence of terrorist groups such as ISIS and Boko Haram is threatening to destabilize the entire Middle East and North African region.

Bensahel explained that this is not simply a traditional military challenge. “These types of threats are a response to U.S. conventional supremacy, and since they do not take place on a force–by–force battlefield, even state adversaries are turning to irregular tactics like terrorism to achieve their goals.”

She noted that the Al Qaeda model of the past was a centrally–organized unit, which offered more options to counter it. Al Qaeda has since morphed into many different groups with different agendas, making a central strategy to combat it very difficult.

Both panelists concurred that the United States benefits from a geographic advantage resulting in very few terrorist attacks at home, and that it takes an “if we fight them there, we do not have to fight them here” approach to radical combatants. There is an obvious incentive for the US to deal with terrorism militarily.

Europe, on the other hand, is vastly more vulnerable to domestic terrorist attacks, given its proximity to North Africa and the Middle East, as well as its continued challenges in assimilating growing Muslim communities. Europe “sees terrorism as a criminal activity, [and],as such, it is a law enforcement problem,” said Bensahel. Compared to the military efforts of America, this is a major differentiation in Europe’s fight against terrorism.

The United States also faces the consequences of its wars in Iraq and Afghanistan. These wars were plagued by a number of issues, according to Barno. He pointed to a “lack of any continuity and zigzagging far too much” and suggested that the U.S. approach lacks a proactive element. “We have to figure out how to get at the ideology of militant Islam. We have to limit their ability to recruit by removing their ideological legitimacy, attack their finances, and also address the humanitarian crisis they leave in their wake,”.

Bensahel and Barno agree that a containment strategy is more realistic than a “seek out and destroy” worldview. “Instead of talking about ‘defeat and destroy,’ a more realistic goal might be ‘degrade and contain geographically,’” said Barno. To that end, intelligence and law enforcement cooperation is crucial and there is also a greater need to understand dynamics on the ground, all difficult goals that governments on both continents should strive harder to attain.

At SIS, Barno and Bensahel are collaborating on a book on the history and future of warfare. Follow them and David Gregory on Twitter: @DWBarno76; @norabensahel; @davidgregory 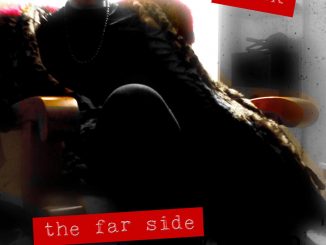 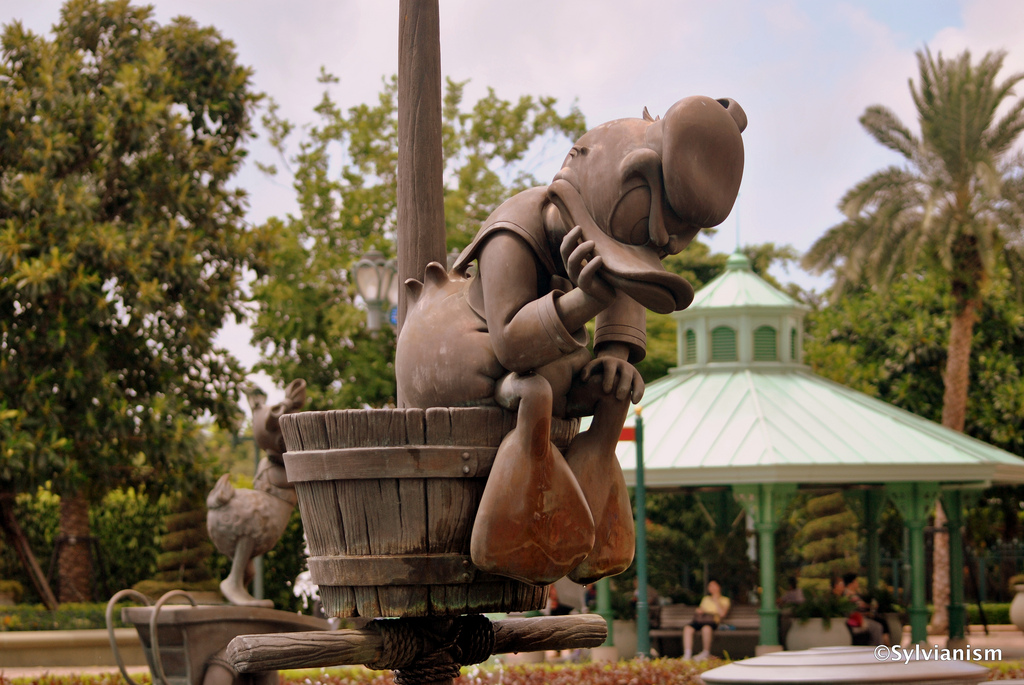 Anti-Vaxxers are Bioterrorists and this is Germ Warfare