Bad news for medical marijuana users: Today, in a unanimous decision, Colorado’s Supreme Court ruled that employers can fire an employee suspected of marijuana use, even if that use is legal under state law and prescribed by a physician.

In 2010, a quadriplegic medical marijuana patient named Brandon Coats was fired from his job at Dish Network after failing a random drug test. Coats–who has been confined to a wheelchair since he was a teenager–sued Dish for wrongful termination, claiming that his use of marijuana during nonworking hours was a “lawful activity” under Colorado’s marijuana laws and that his termination was unlawful under the state’s employment practices statutes.

A trial court ruled in Dish’s favor, as did an appeals court, citing marijuana’s status as a Schedule I controlled substance under the federal Controlled Substances Act (CSA). A drug in this category is held to have “high potential for abuse” and “no currently accepted medical use in treatment in the United States.”

Basically, because marijuana is illegal under federal law, its use is not a protected lawful activity under state law when it comes to hiring and firing practices. Today’s Supreme Court ruling upheld the prior decisions. From the ruling:

Coats does not dispute that the federal Controlled Substances Act prohibits medical marijuana use. The CSA lists marijuana as a Schedule I substance, meaning federal law designates it as having no medical accepted use, a high risk of abuse, and a lack of accepted safety for use under medical supervision. This makes the use, possession, or manufacture of marijuana a federal criminal offense, except where used for federally-approved research projects. There is no exception for marijuana use for medicinal purposes, or for marijuana use conducted in accordance with state law. 21 U.S.C. § 844(a); see also Gonzales, 545 U.S. at 29 (finding that “[t]he Supremacy Clause unambiguously provides that if there is any conflict between federal and state law, federal law shall prevail,” including in the area of marijuana regulation). Coats’s use of medical marijuana was unlawful under federal law and thus not protected by section 24-34-402.5.

In a statement today, Coats’ lawyer Michael Evans said, “For people like Brandon Coats, there really isn’t a ‘choice,’ as MMJ is the only substance both he and his (Colorado-licensed) physicians know of to control his seizures due to his quadriplegia. He has to have it…Today’s decision means that until someone in the House or Senate champions the cause, most employees who work in a state with the world’s most powerful MMJ laws will have to choose between using MMJ and work.”

States are making progress, but the federal government’s failure to amend its archaic and discriminatory drug laws is creating crisis and ruining lives. It’s time for Congress to act. Two pieces of legislation are on the legislative horizon that would make tragic cases like this go away: The Compassionate Access, Research Expansion, and Respect States (CARERS) Act, introduced in the Senate by Senators Cory Booker (D-NJ), Rand Paul (R-KY), and Kirsten Gillibrand (D-NY), is focused on medical marijuana and would implement a slew of changes including reclassifying marijuana’s schedule in the Controlled Substances Act and tweaking federal banking rules that currently make it illegal for financial institutions to process money from legitimate weed sellers. The House submitted its own bipartisan version of the CARERS Act in March. The other bill is the Respect State Marijuana Laws Act introduced in the House by Republican Dana Rohrabacher. This bill extends the focus to recreational pot as well as the medical stuff. It is more straightforwardly written than CARERS and would amend the Controlled Substances Act with the following simple statement:

Notwithstanding any other provision of law, the provisions of this subchapter related to marihuana shall not apply to any person acting in compliance with State laws relating to the production, possession, distribution, dispensation, administration, or delivery of marihuana. 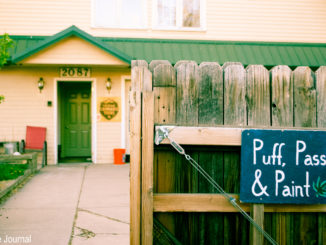 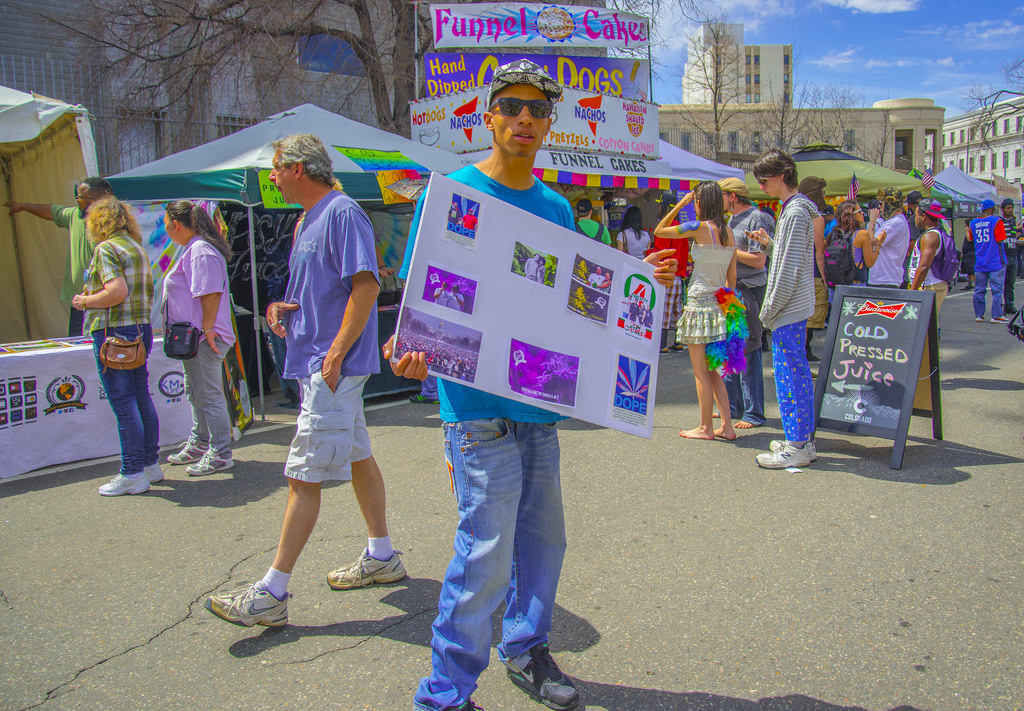