Sónar is collaborating with successful promoters who have experience coordinating international events in each of the cities. Lotus Producciones made a name for themselves in Santiago by franchising Lollapalooza, while PopArt is a major promoter and label in Buenos Aires, and T310 is the force behind Colombia’s landmark Estéreo Picnic that has drawn acts like Calvin Harris, Skrillex, Kasabian, and Kings of Leon.

Sónar’s executive director, Ventura Barba, told Billboard, “There has always been an interest from Sónar in what is going on in South America. Put that together with the booming of both music festivals and interest in electronic music in South America, and it makes sense for us to establish our festivals there.”

Bad News for SFX Keeps on Coming: Loss of $41 Million and Drop in Same-Festival Attendance 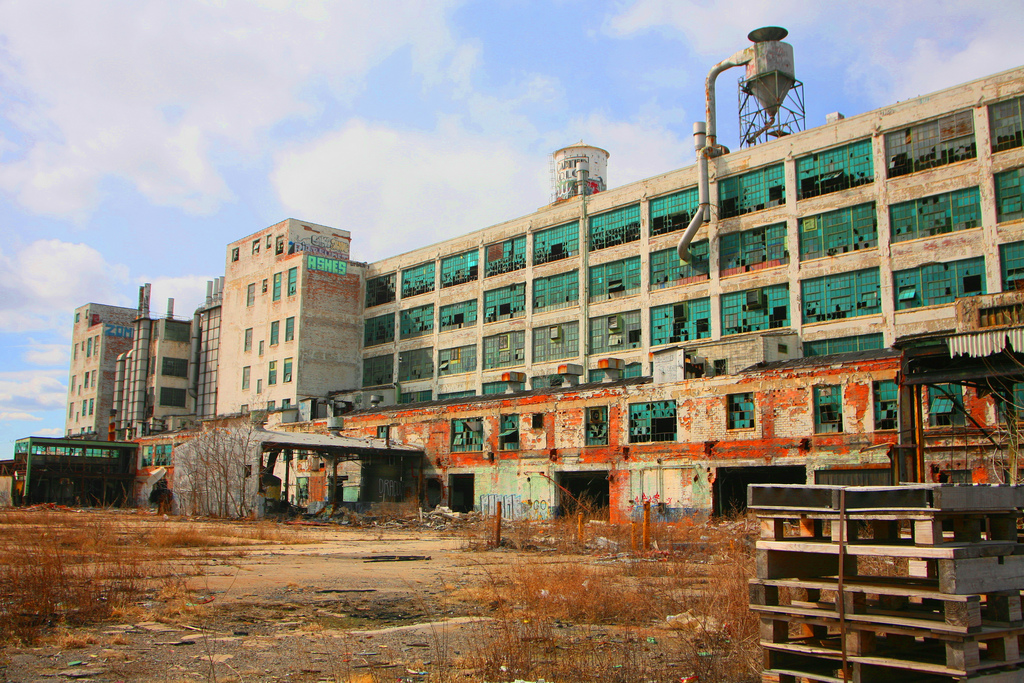 Can Berlin Save Detroit? This Techno Legend Thinks So.