“DJ Disasters” was a feature in the Clash Music blog throughout most of 2013 featuring short recaps by famous DJs of events gone horribly wrong. DJ Pierre told us about arriving at Margarita Island, Venezuela, to headline a festival only to have his luggage lost and forced to play another local DJ’s horrible records. Dub DJ Sleepy Time Ghost wrote about that time a sound guy in London gave him a DVD player to use at a party.

After a year off, Clash is back with more wonderful horror stories from Louisahhh and Maelstrom. Head on over to their site to read about Louisahhh’s adventures at a Mexican brothel and Maelstrom’s experience with drunk rugby fans.

My other favorite DJ Disaster was actually one of the best clubbing experiences I’ve ever had. Shockingly (not at all), it also took place in Mexico. Long story short, the festival I was supposed to play (as the duo Staccato, with DJ Gina Turner) got shut down by the cops and instead of calling it quits, the party moved from a giant outdoor venue into a tiny brothel (literally, a brothel). There were prostitutes acting as bartenders, and alcohol ran out almost immediately but no one seemed to care. There were people stacked on people, hanging from the ceiling, crowd surfing, sweat on the walls. It was electric and insane, entirely redeeming Mexico as the best place in the world for techno. 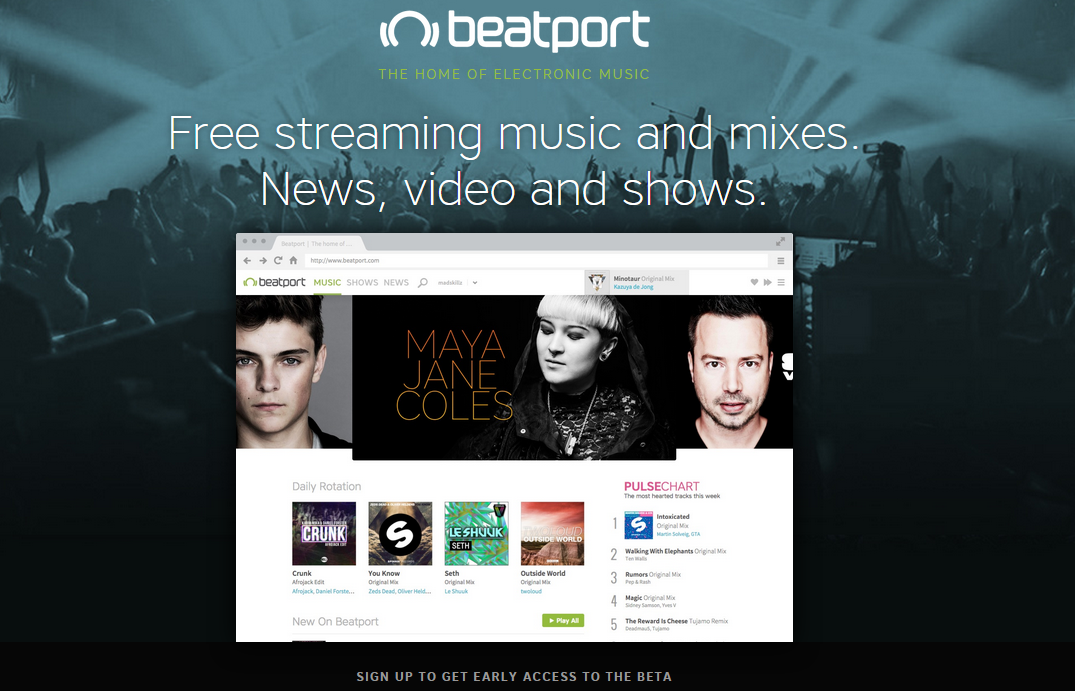 Beatport Streaming Is Here–Check Out the First Review 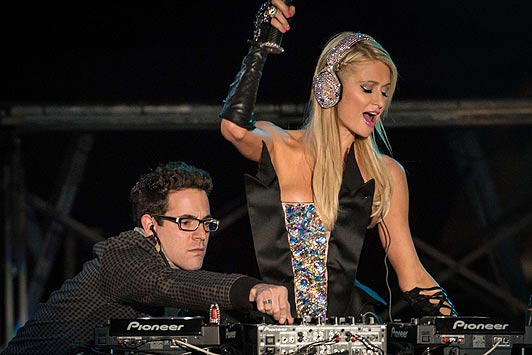