When last we wrote this segment, we mentioned the rumors of a Slowdive reunion, long whispered but seemingly confirmed with the activation of a new Twitter account that had not–at that point–been used. We can now confirm that the band will indeed be reuniting, performing together for the first time since a 1994 concert in Toronto and recording 1995’s Pygmalion. As of now, they’ve announced one venue show (London’s Village Underground) and one festival performance (Barcelona’s Primavera Sound), both happening in May. In an interview with The Quietus, frontman Neil Halstead stated “[Slowdive] thought it would be good if we could raise a bit of money to make the record, and doing a couple of gigs would enable us to do that. And that’s the way it shaped up – while we’re rehearsing we can see if we’ve got another record in us.”

“The initial impetus was the idea of doing some new music. It seemed easier to do that because it’s not so public. But then we thought it would be good if we could raise a bit of money to make the record, and doing a couple of gigs would enable us to do that. And that’s the way it shaped up – while we’re rehearsing we can see if we’ve got another record in us.”

So, hopefully a new Slowdive record in 2015. In the meantime, we look forward to reports from their European shows in May, and will keep our fingers crossed for a U.S. tour. Their Twitter account went live on January 24th. Incredible to think that Slowdive was dropped from their label more than 10 years before Twitter was even in development, but here we are almost 20 years later and a reunion happening before our eyes in no small part because of the social media giant.

For more This Week in Shoegaze, see below or click as Oskar Thompson reviews the latest release of a band whose name is an homage to Slowdive. Deafheaven has been turning heads, especially with the recent release of 2013’s Sunbather EP. To me, their sound is simultaneously reminiscent of the triumphant score that would be played in a post-rock movie exorcism, and the cast-out demon screaming as it’s dragged back to the pits of hell. Oskar’s stream-of-consciousness real-time review is a must-read in which he drops some history, context, and quality supporting links that will send you on a journey. You’re going to want to check it out.

Deafheaven plays February 14th at the Marquis Theater in Denver. You can get tickets here. 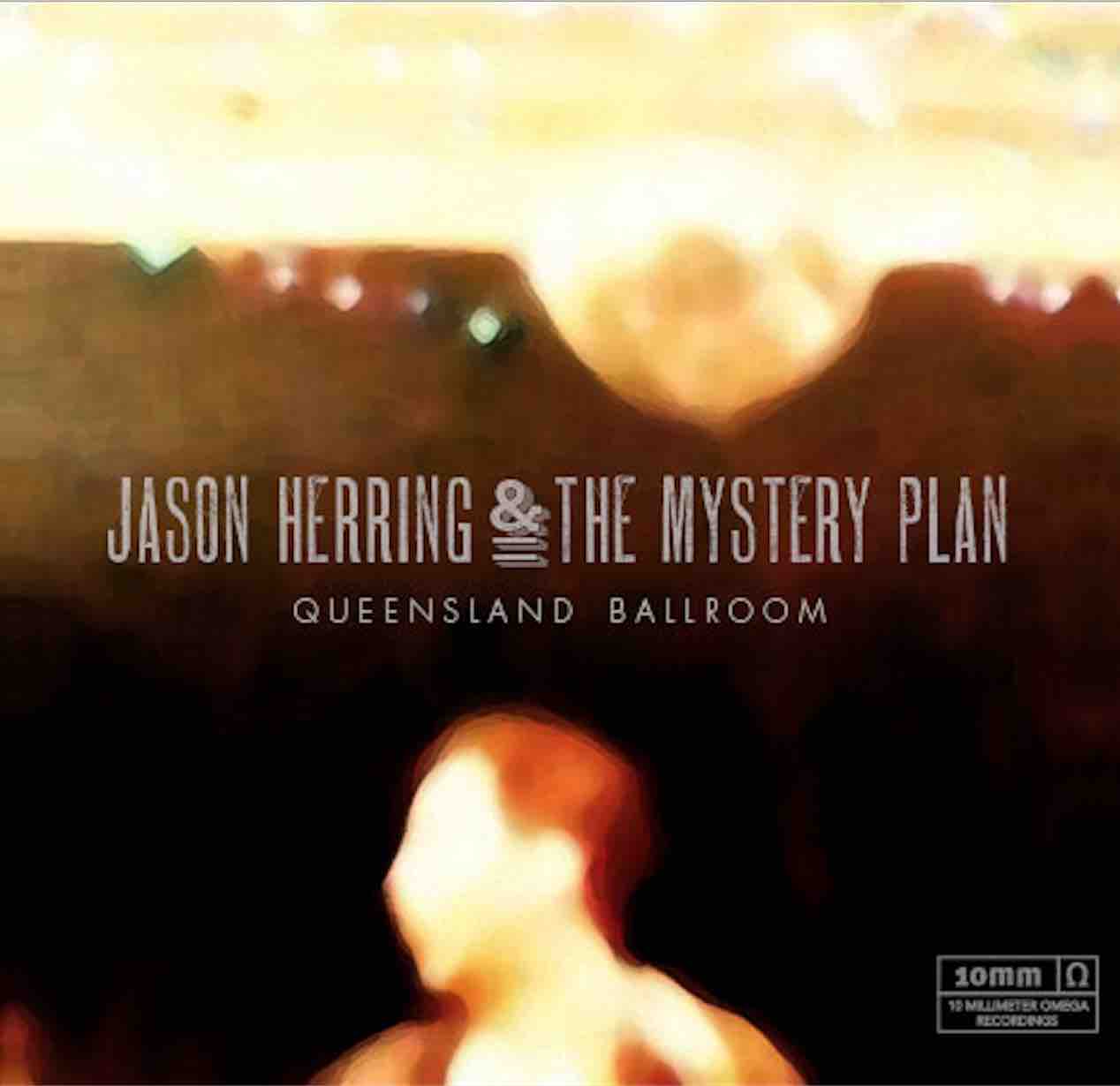 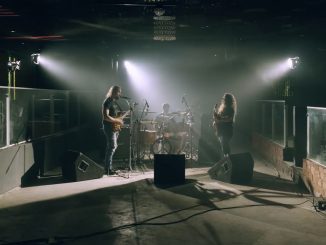 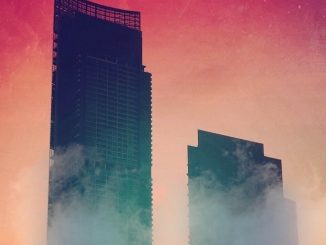 2 Comments on This Week in Shoegaze