HBO’s gritty western Deadwood may be long gone, but its legacy lives on in Donald Trump’s White House, according to Esquire writer-at-large and political pundit Charlie Pierce.

During his MSNBC program, All In, Chris Hayes asked Pierce if he had ever seen anything like the profanity-laced rant White House Communications Director Anthony Scaramucci gifted to New Yorker reporter Ryan Lizza on Thursday.

Pierce brought up the violent, foul-mouthed pimp of the Emmy winning David Milch series in response:

“Well, you know, Chris, constitutional democracy’s had a good run here in America. You know, it’s done a lot of good, produced a lot of good music. Maybe it’s time to switch over to Deadwood or something because we’ve got Al Swearengen running the White House communications job all of a sudden.”

Scaramucci, or “The Mooch,” as he’s affectionately(?) called by those who talk about him, was apparently very upset by a leak tweeted by Lizza that revealed Trump was having a dinner with FOX News sycophant Sean Hannity, and called the reporter to vent.

Here are a few of the choice quotes from that charming conversation:

“I fired one guy the other day. I have three to four people I’ll fire tomorrow [Editor’s note: It’s now “tomorrow” and no word yet on any firings]. I’ll get to the person who leaked that to you. Reince Priebus—if you want to leak something—he’ll be asked to resign very shortly.”

“What I want to do is I want to fucking kill all the leakers and I want to get the President’s agenda on track so we can succeed for the American people.”

And here’s one of Al Swearengen’s greatest hits: 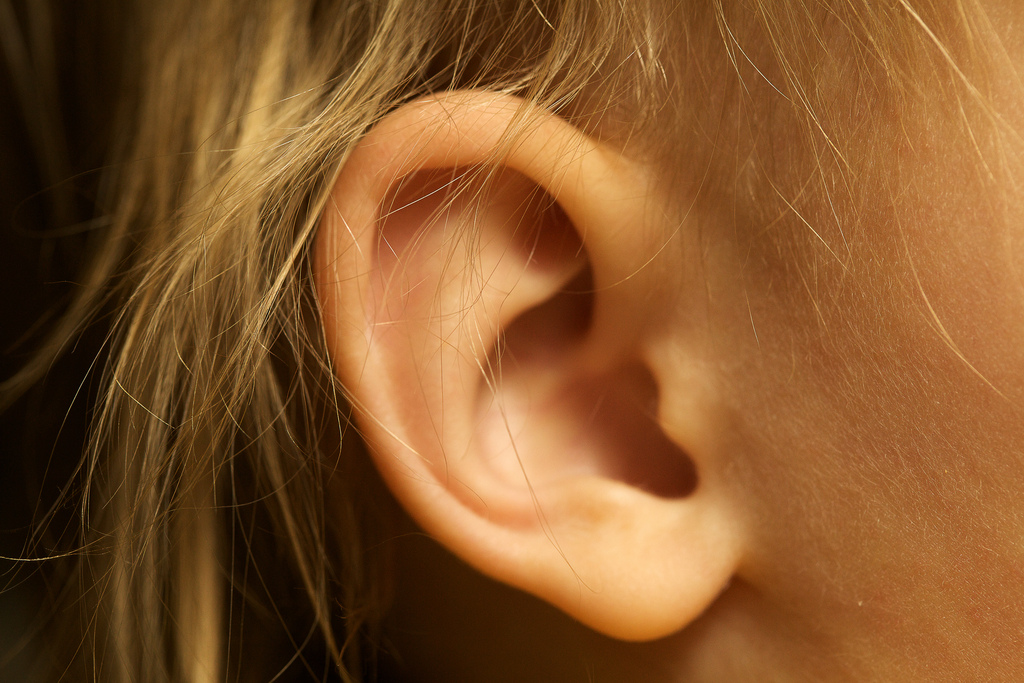 I Can’t Hear The TV 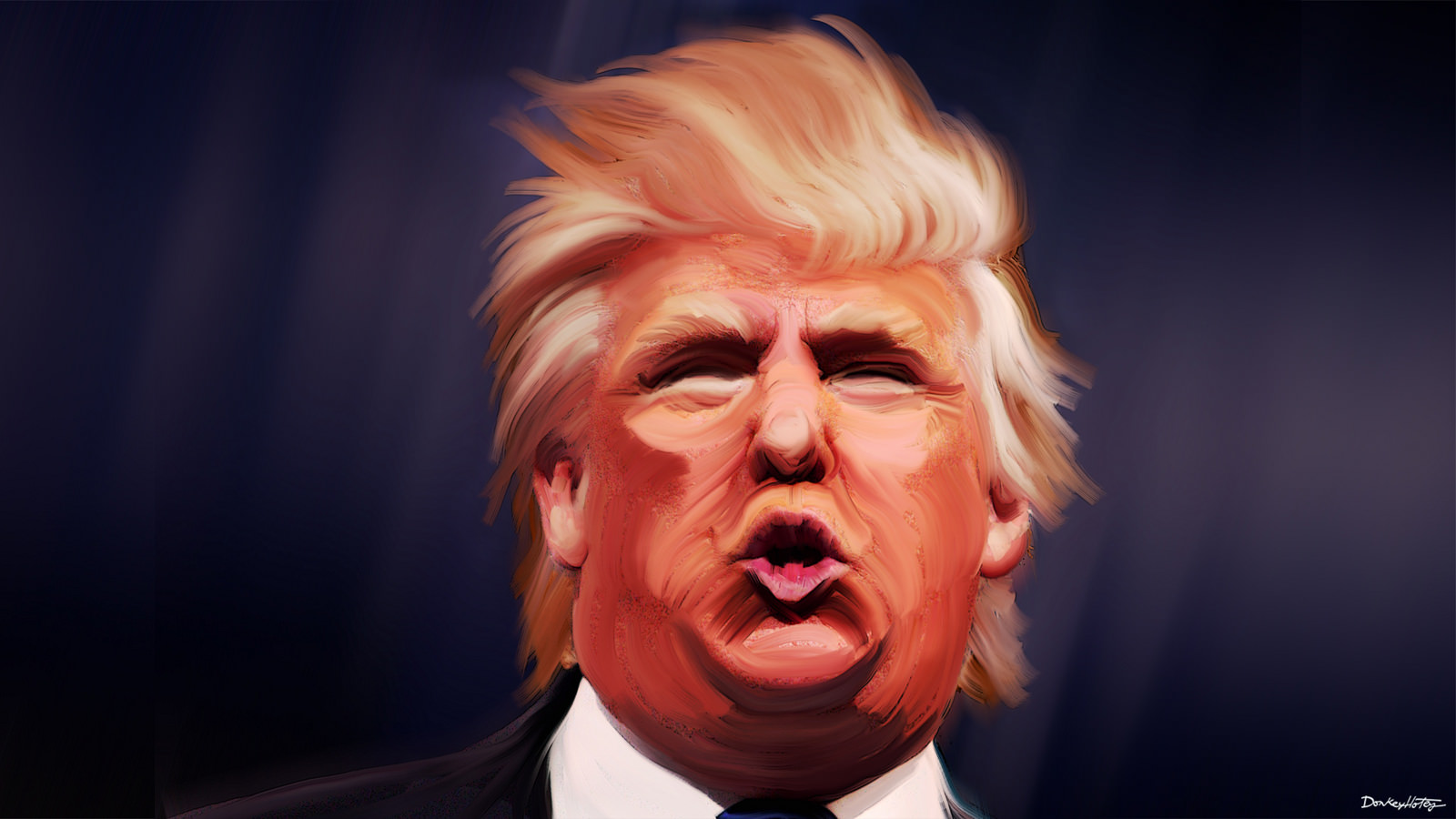 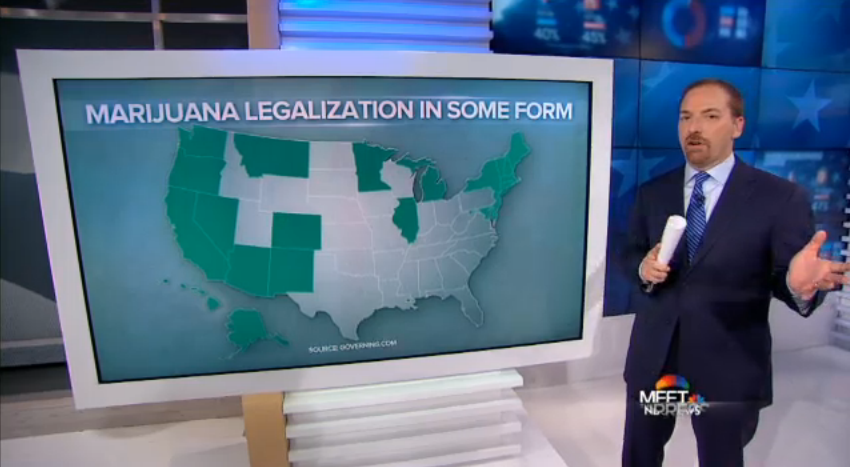