.@SenCoryGardner's Denver office has called the police to issue tickets to constituents waiting to talk to him about #trumpcare #copolitics

On the Facebook event page, the group promised to “refuse to leave until Senator Gardner commits to voting ‘no.'”

So far, attendees are sticking to that promise, having moved to the public sidewalk where their constitutional rights to protest are protected. At this time, Gardner’s office is accepting concerned citizens in groups of five.

Today’s events come as the senator reportedly linked progressive protesters to the tragic shooting of a Republican congressman on Wednesday.

See the full video below of Denver Police politely threatening the peaceful protestors with arrest. 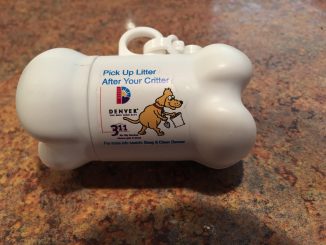 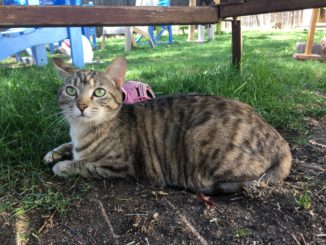 Cats as their ‘most genuine selves:’ Rocky Mountain Feline Rescue