A new survey issued by Quinnipiac University and released yesterday shows that Coloradans are a-ok with legalized recreational marijuana by nearly a factor of two to one. There are some noteworthy age and gender gaps, as the pollsters point out:

So, big surprise, young people are way more into the idea than old folks. That gender gap is curious, but is nothing new and has been widely reported on.

Separately, 53% of those surveyed said they have consumed marijuana, while only 19% said they had since Amendment 64 went into effect last year.

More curious in my mind is the bizarre optimism Coloradans now express regarding our Governor, John Hickenlooper, and the low support for the newly elected US Senator Cory Gardner. In addition to the weed questions, the Quinnipiac poll asked its respondents how they felt about our elected officials. Here’s how they put it:

Voters say 58 – 31 percent that they are optimistic about the next four years with Hickenlooper as governor.

In last year’s highly contested elections, Cory Gardner walked away with nearly 50% of the vote in defeating incumbent Mark Udall, while Hickenlooper eked out a victory over his Republican challenger that was too close to call until the next day. Now the same voters who handed the US Senate over to the Republicans and nearly gave our governor a heart attack hate Gardner and have nothing but love for the Hick?

Whatever, Colorado. You must be high. 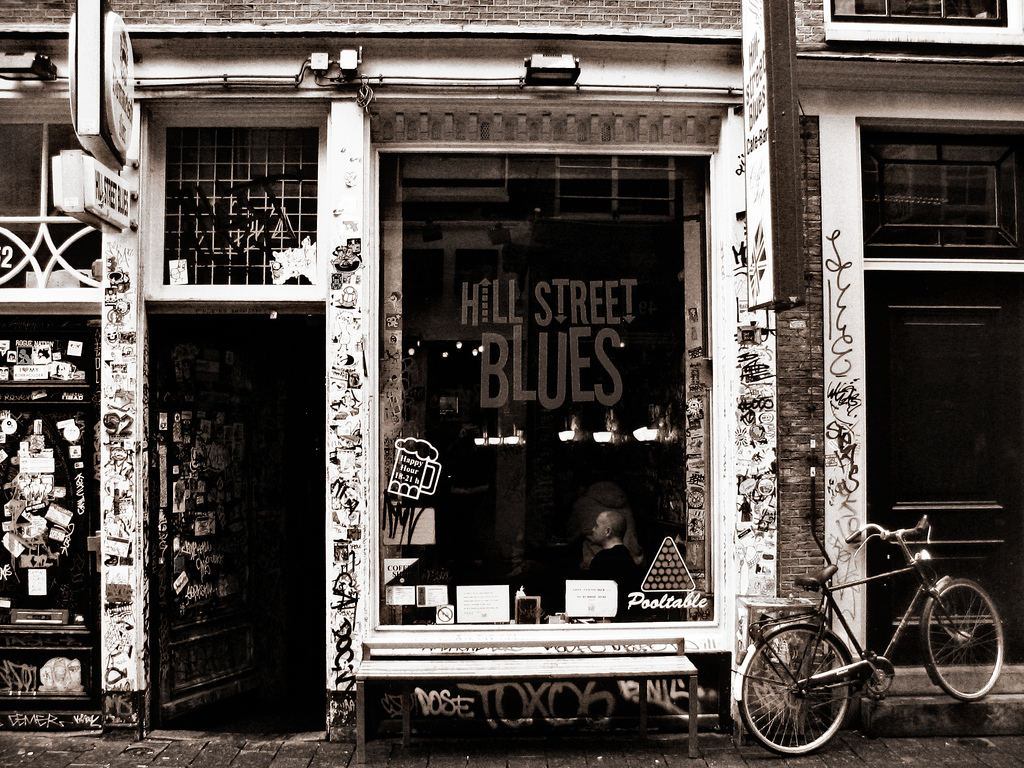