Today I spent a lot of time listening to podcasts. I had work obligations that required a two hour (round-trip) commute, along with more travel within the city I had to travel to. I burned through three hours of Slate content: This fantastic speaking event with Rolling Stone’s Matt Taibbi at Politics & Prose in DC, and then the usual gabfests.

I can’t recommend the Matt Taibbi piece enough. May write something about it here in the next couple of days just to encourage others to listen to it.

But all day I was lost in what these people were saying. Occasionally, of course, I would find myself imagining what the person speaking might look like. I mean, I know what some of them look like, and I definitely know what Matt Taibbi looks like. I’m a pretty big fan and he appears as a guest on a lot of the propaganda news programming I so enjoy. So I guess it would be fair to say that I could sometimes see the speaker in my head, with what may or may not have been something close to accuracy. So I could see them. Sometimes. But I was lost in what they were saying…having conversations with myself about their words and analyzing as they spoke. Forming opinions. The few–for lack of a better word–“visions” I had as they spoke in no way interfered with my enjoyment or involvement.

And I’m cooking dinner and All In with Chris Hayes is on the television and he has a guest on talking about that rich crack-smoking asshole in Toronto. I haven’t seen the guest. I have an idea of what he looks like, I think, because I watch a lot of news. The producers like a certain “type.” He sounds white. He works at Business Insider; of course he’s white.

Television is a powerful thing. 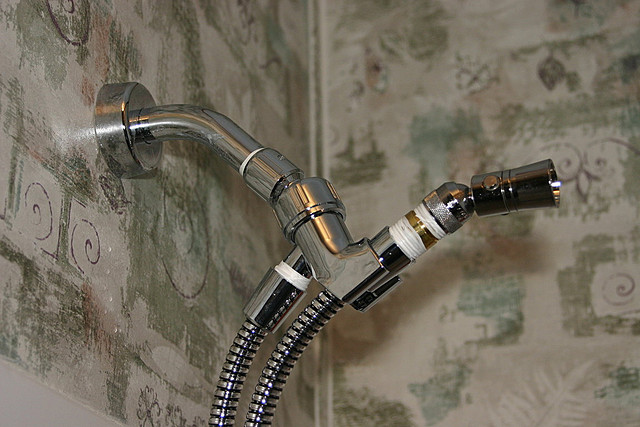 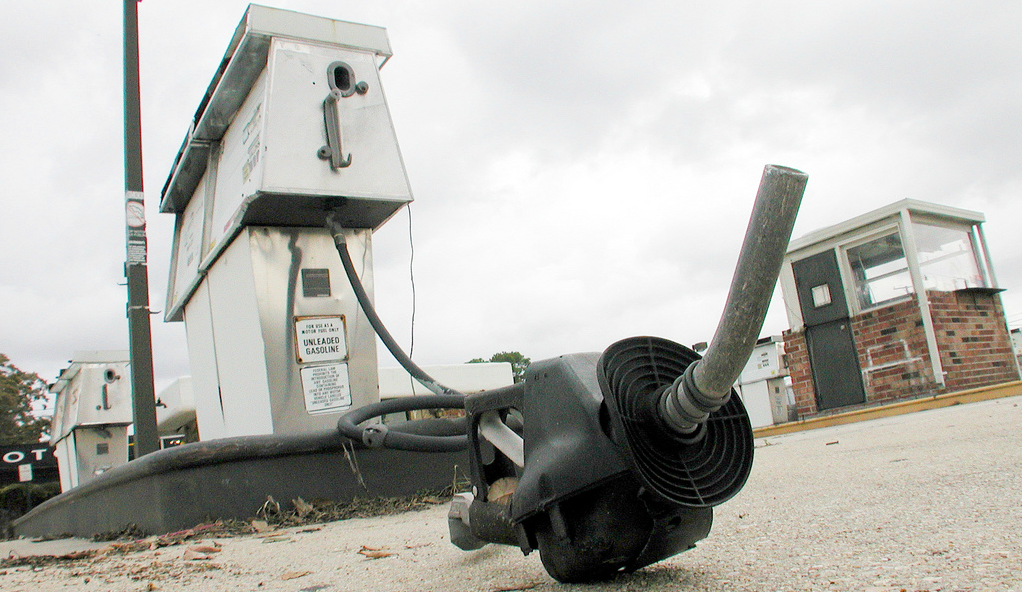