on March 8th the downward spiral turned 20 so my wife and I listened to it (twice), which led to more listening of ’94, which somehow ended with the smiths as we transitioned to 12 Years A Slave for the evening. which was very good. a little avant-garde in its approach to cinematography [good thing] and very minimal in its own right but especially minimal for a typical movie dealing with slavery [very good thing] – no typical movie concerning slavery – a small scale. no mention of a civil war, no grandiose scenes to ‘apologize’ or distract from the atrocity of the situation(s), which I think amplified the impression/perception of violence in the picture. I’ve put myself in that position, realizing that at the right-time-right-place this would have been my fate. some will find a new understanding of the facets of slavery – direct confrontation with people as an industrial product – you aren’t given the occasional scene to help balance your emotions, because being a slave wasn’t a balanced proposition. a very natural and matter of fact portrayal of slavery. this slave owner is scraping by check-to-check, so-to-speak, even has to give up his slaves for a bit… very natural. a way of life. no battle scenes. no ballrooms. not really… no slave ships. no politics, really. no elaborate auction scenes (instead you see them waiting like products on the shelf). no other justifications other than the fact this is what some people wanted to do, a cost of business, their solution to needing massive productivity was to enslave others… and this – being kidnapped and forced into slavery – is sometimes what happened. the picture becomes very uncomfortable very quickly. there is no chance for the viewer to escape the possibility of impending violence. the only moments of touching beauty are after great, great pains – besides the look of the film, it is always gorgeous, absolutely – no beauty for it’s own sake. there is no beauty in slavery. a very lonely life was that of an enslaved individual.

avant-garde by-way of unbalanced close ups with a deep depth of field. long shot sequences where the camera is still for a few extra seconds or moves around to capture the action as people involve themselves, alternate angles to show you 360degrees of life ‘moving on’, not to show his prowess as a director but to help reinforce how uncomfortable the nature of everything is – everything in this film is to convey the reality told in the book. the director definitely has his own style he’s working in and trying to develop. I haven’t seen any of his other pictures but I’m anxious to now, just to see if i can feel ‘that’ in those too. he moves the film along with these subtle vignettes, maybe as he passes through the book, maybe its a lot of his style. it certainly helps reinforce how random slave life was. there’s that one long solo shot of Solomon with the sounds of crickets (almost as music) and I don’t understand it  artistically, creatively, (..not the hanging scene, i understand that one.. thats the ‘way of life’ i mentioned..) but it leads me to wonder if mcqueen is into some really wacky avant garde shit like andy warhol or stan brackhage.

Steve McQueen is certainly very smart and I’m sure he dumbed this down, cinematically, for all of us. he is also an artist of the highest quality. for 12yrs he had a very intentional vision of what he wanted to show us emotionally for every scene as well as a process to discover how to convey that landscape. 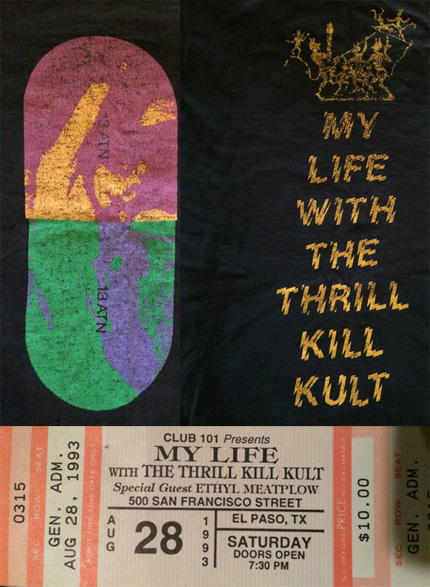