How does one who sits from afar tell a group of angry people they know nothing about the proper way to be angry?

Baltimore is a special city indeed: The “Charm City” is known for its famous Inner Harbor, Johns Hopkins University, delicious crabs, quaint Little Italy, the Ravens, and the Orioles. What the common visitor doesn’t see when touring B-More is how the true inner city residents live. Baltimore definitely has its good, but it also is overwhelmed with drugs, violence, poverty, and an inconsistent police department.

The “Thugs” who have been deemed “opportunistic” are rioting and causing a lot of damage to their city right now in the name of injustice against one of its citizens: Freddie Gray, the 25-year-old man who died due to a broken spinal cord and crushed voice box. The police have not claimed any use of force, but it is clear Mr. Gray’s injuries were sustained while in police custody. From my understanding, a police officer made eye contact with Freddie Gray, and Gray took off running, so they pursued; when they caught him, they found he had a switchblade. I don’t claim to know the law through and through, but when did it become an executable offense to run or have a switchblade?

Editor’s note: As The Village Voice notes here, switchblades are most likely illegal in Baltimore due to antiquated laws against “gravity knives.” A spokesman for Baltimore Mayor Stephanie Rawlings-Blake, however, told the Baltimore Sun that “having a knife is not necessarily probable cause to chase or arrest someone. The information we have so far is clearly insufficient as well in establishing why he was pursued in the first place.” The Supreme Court has ruled that fleeing the police “does not furnish the minimal level of objective justification needed for detention and seizure.”

Freddie Gray’s situation sounds eerily similar to what happened to Walter Scott in North Charleston, Eric Garner in New York, Mike Brown in Ferguson, and countless others who have lost their lives to the unaccountable hands of police brutality and excessive use of force. People claim that Baltimore residents display ignorance in their actions. They claim it is inexcusable to vandalize and loot in the wake of this civil injustice. Many of the same people who are calling Baltimore residents “Animals” and “Thugs” because they are damaging physical property say NOTHING against the police when they see the loss of the truly precious lives of these black men scroll across their news ticker and down their news feed.

Every black boy/man with his pants sagging is not a guilty of a crime. Every black boy/man hanging on the corner is not selling drugs. Every time the police stop us, they don’t have to choke us, beat us, discharge their weapons and end our lives.

America is hurting today worse than most care to admit. How will these times be remembered? Who will step up to lead the initiative of peace on our streets?

The sounds of blackness and injustice is piercing the soul of this country. Truth hurts. 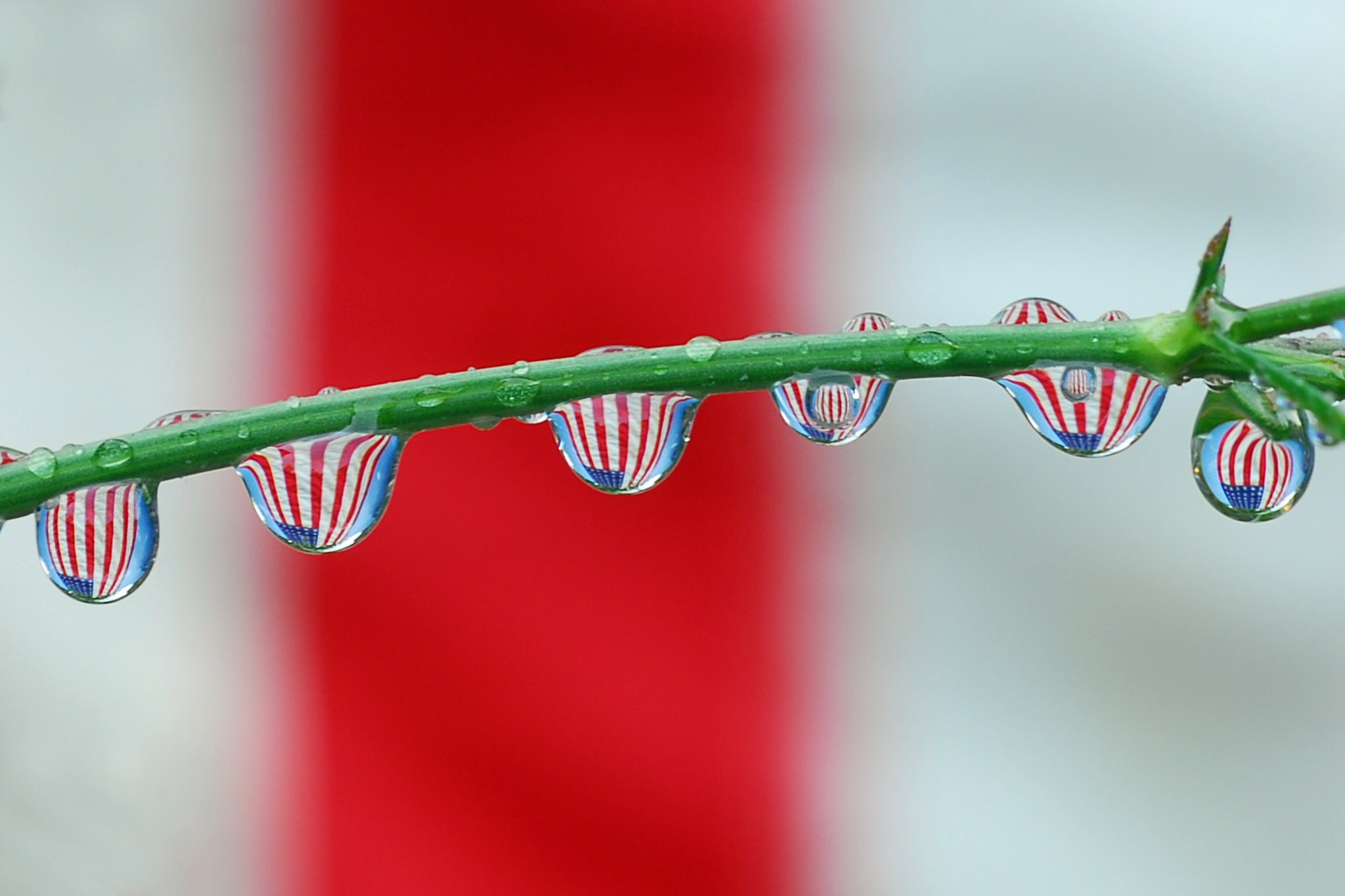 invest in america (RE: Veterans Day) 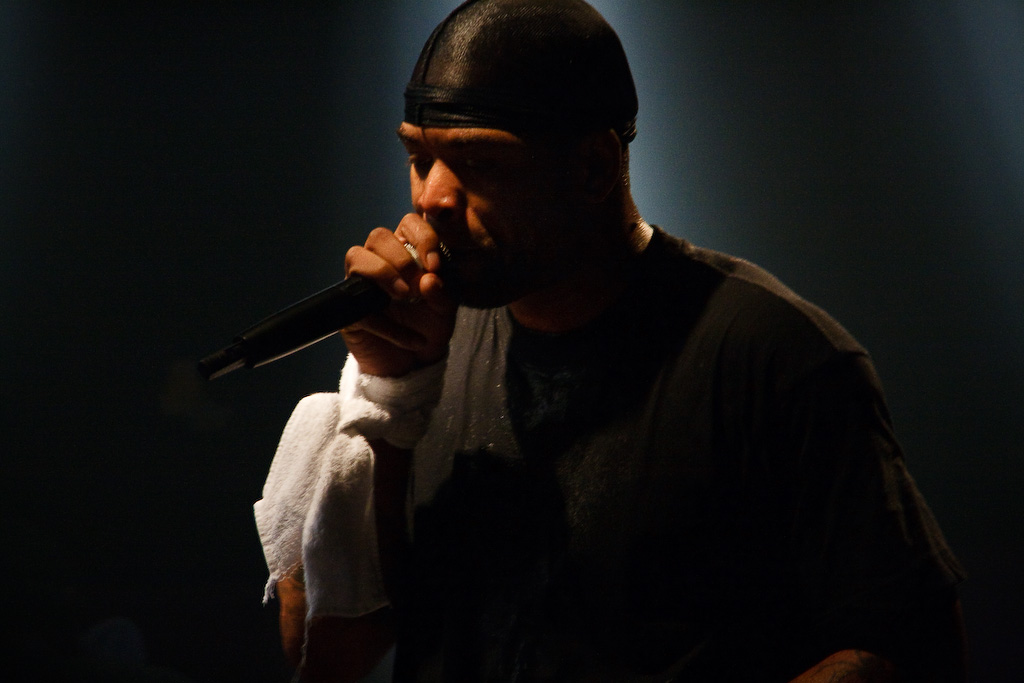 Method Man Speaks the Truth on Ferguson Shooting: You Reap what You Sow [VIDEO]