Where am I from…two places, really, but I have a feeling I already know the one you want me to identify so I will answer that way. You might wonder how such a simple question could be so incredibly loaded. Well, this isn’t really the question I am being asked, you see. Let me present you with several real scenarios I encounter all too often.

“Where are you FROM?” (Asked with an at-best-rather-thinly-veiled-expression-of-dismay-bordering-on-disgust)

“Bulgaria. But I have lived in the United States for the last 23 years.”

“Wow. Your accent is SO strong and heavy.”

“Where are you from?”

“No, but where are you REALLY from?”

Ok, let’s parse this out. My accent, without exaggeration, is nothing short of the proverbial scarlet letter. It forces me to engage in conversations often too probing and personal and sometimes, yes, confrontational for a gregarious Eastern European with a smile that presents itself too easily.

“I can’t be languid about my linguistics; I don’t get to be detached from my discourse.

Look at the first scenario. My accent could be droll, charming, sexy, quaint, exotic, or interesting. These are the positives in my mind. Or, it could be a signal of, A. a general stupidity and/or ineptitude, or, B. an inability to adapt and make myself more socially acceptable and, therefore, palatable to your Western sensibilities. Let’s talk about A. The incongruity of this will not escape you: I teach GRE test prep at a university. My vocabulary, factually-speaking, is probably far wider than that of most “native” speakers. I have no issues comprehending or speaking English. Yet, as soon as I open my mouth, I am waging a tacit battle against so many assumptions: That I am somehow intellectually-deficient, that I am only here to visit for a short while and couldn’t possibly live here, that I just got here, and am soon to return “home.” At the very least, it forces me to engage–to make excuses, to explain, to expound, to prove, to dispel, to educate, to elucidate, to open hearts and minds…that’s a lot for a girl to do. Casual banter becomes…well, not quite so casual.

I can’t be languid about my linguistics; I don’t get to be detached from my discourse.


You might read this and imagine me to be some kind of an oversensitive, chip-on-the-shoulder ideologue. I am actually none of those things. Like you, I too would like to partake in idle chatter that doesn’t involve accounting for my immigration status.

I sometimes wonder how the people who say, “But your accent is SO strong,” expect me to respond. I am not sure there is a retort to this. Is there? “Ehm, I am sorry?” I wonder if the people who ask me realize this.

This, of course, is about something much bigger than my accent.  I first came to U.S. when I was twelve. I would sit in class, unable to raise my hand or speak. The words were lodged into my throat…It felt like the only way they would come out was if you turned me upside down and shook them out of me. They probably would have landed like marbles on the floor, enunciating their landing one by one. I remember my utter dismay when, after the first test I took (in geography, funnily enough), the teacher announced “Only one person got a 100 on this test and she hasn’t even been here as long as all of you have.” Even more amusingly, I later won the award for the best student in U.S. history during high school.

I digress–what I’m really saying here is that my accent is merely the manifestation of something bigger. It’s both the cause and the reminder of my general alie-nation. “I’m cut off from the main line, like a disconnected modem.” You see, my own words are foreign to me. When I speak and hear the accent, I feel divorced from *me.* Because the words certainly don’t sound accented in my head. Mostly, I feel like I am talking to people through a plexiglass window. There is a disconnect. Sometimes literally. Occasionally, I have that one cruel student in my class who grumbles about my accent being heavy. But the chasm is much deeper. I am constantly made aware of it as soon as I begin speaking, laden with–and beset by–assumptions. The words coming out of my mouth are far less weighty than the speaker. I am front and center, not them.


I sometimes wish I would lose my accent–not because of some imagined social benefit I might extract from the white-washing of me but for the reprieve from being center stage all of the time. I am proud of who I am. I would never want to lose sight or contact with my heritage–there is nothing there to be ashamed of. But I am so much more than where I was born and where I live. Correction: Maybe better put is that I am so much less. I don’t really have a “geography of self;” I don’t really belong anywhere. Yet, this doesn’t bother me on an internal level. It only bugs me when it becomes the yard stick by which people measure me.

Maybe the worst part of all this is (well-intentioned, self pep talks notwithstanding) there is a point at which you begin to feel as if you have no right to speak. Fear and loathing in *insert location of your choice.* You do lose your voice. It took me so long to allow myself the moniker “writer.” I, too, believed I didn’t have a right to a voice. I had spent so long silencing myself, I forgot how to speak. I made my own words filled with gravitas/heavy with gravity.

I don’t really need to find myself–I am pretty clear on who I am. I wish I did not have to locate myself for others, but even that is generally all right. I hope that, maybe, next time you ask someone about her “heavy accent,” you first take a moment and think about the fact that an accent is not a voice. 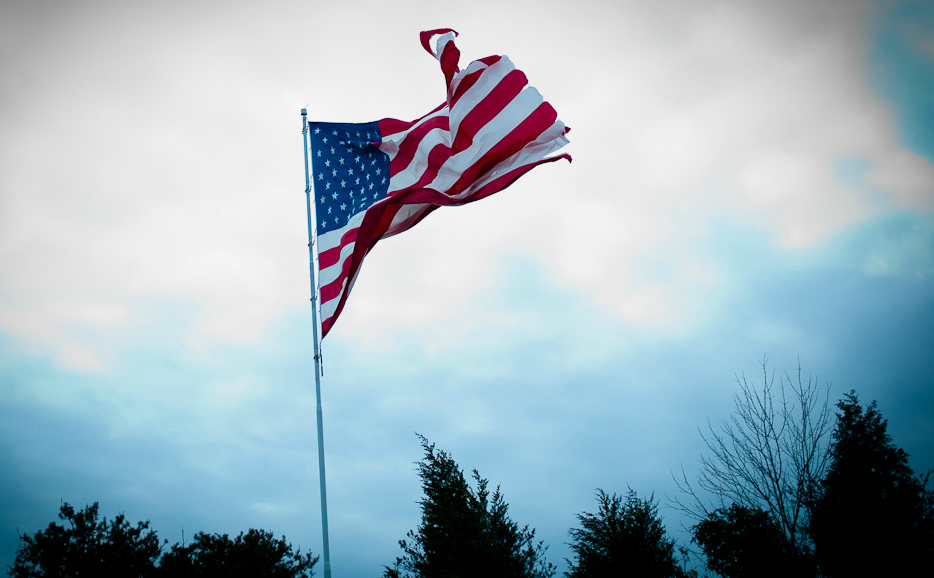 Hey America! The Joke’s On Us. 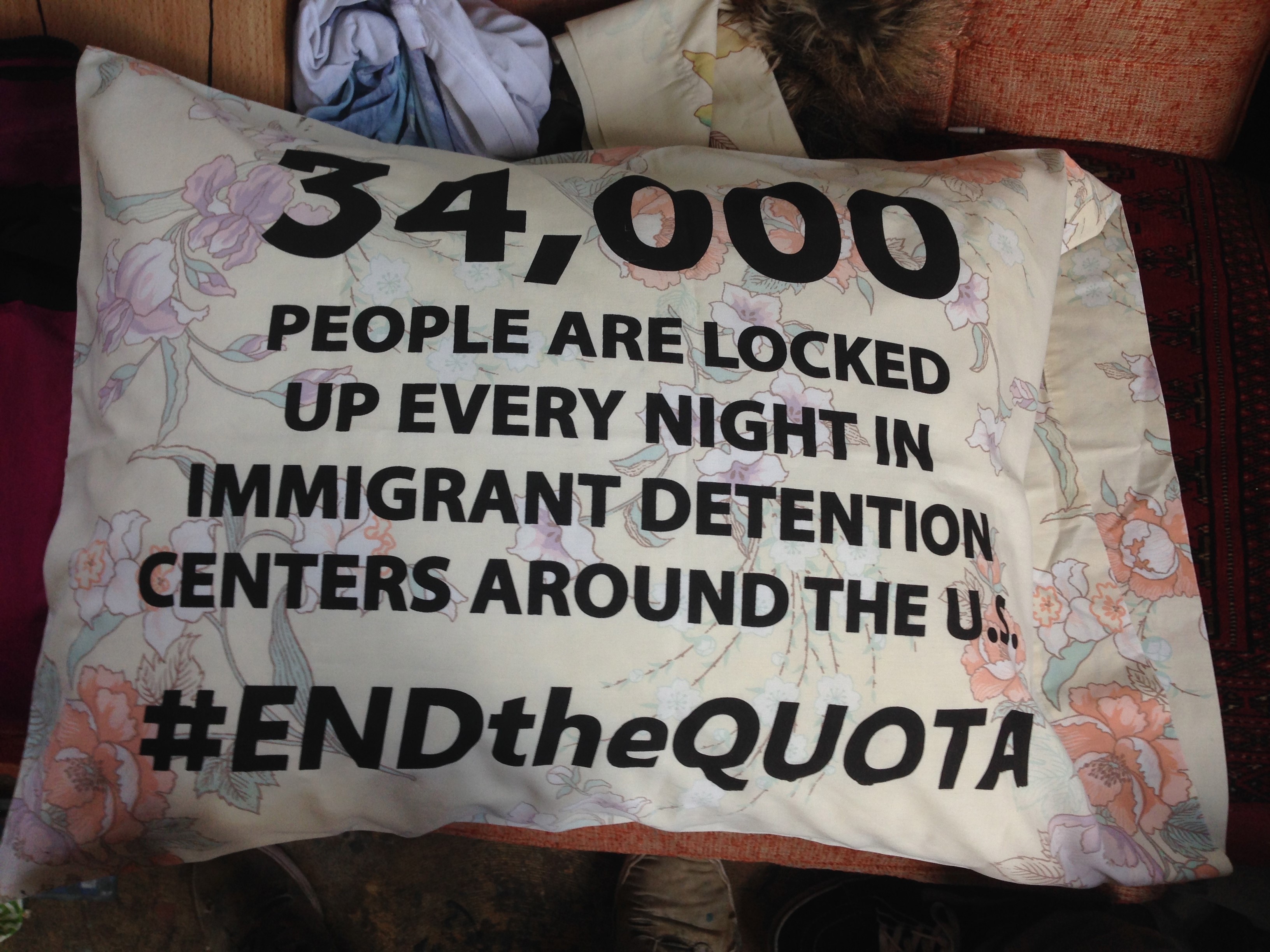 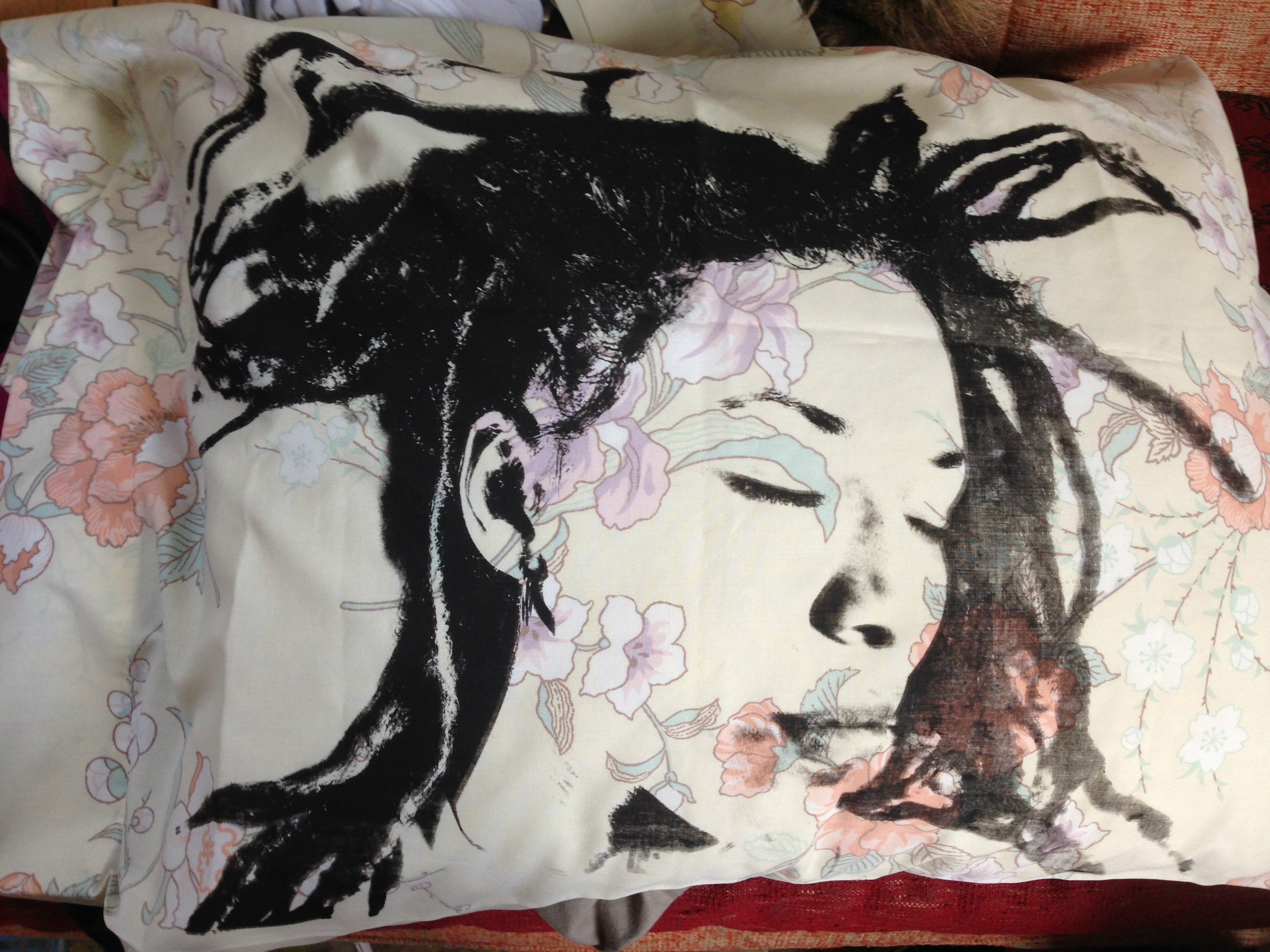