As you can probably tell by the adoring news pieces, photos, and statuses in your various newsfeeds, today is Veterans Day. Veterans Day is the day that America takes a break from forgetting about its wounded soldiers and various wars of aggression, and honors its increasingly invisible military members with special hashtags, patriotic memes, and free meals at chain restaurants.

With that in mind, and as a veteran myself, I think it’s important that I express my gratitude to you, the American taxpayer. Thanks to you, I received invaluable life experience, job training, and a heavily subsidized college education–an education I never would have attained had I not served in the military. The knowledge and skills I gained while working in the Air Force were instrumental in every success I’ve enjoyed as a civilian adult. I was forced to work and interact with people I would never have otherwise associated with, and in truly diverse environments. I traveled to places that changed my life for the better; I became more inclusive and accepting of new experiences.

My mind was opened to a world I would never have enjoyed had I, and my father before me, not been employed by the United States military. I experienced firsthand the importance of a strong federal government and the benefit of a functional, cutting edge universal healthcare system. I learned the ins and outs of bureaucracy. The importance of seniority, as well as its limitations.

I met some of the most amazing people.

I don’t consider myself a “military guy.” If you knew me you would know that I hated every working hour. Many things about the culture drove me absolutely crazy, and I was constantly bitching even though I had a relatively cushy job. I was four years and out.

But it was the best move I ever could have made.

So, while everybody is all of a sudden remembering the very real sacrifices that our soldiers, sailors, marines, and airmen make every day, I wanted to take a moment to thank all of you who–whether or not you knew or wanted to–made my life a better one because of a personal decision made 15 years ago.

We can debate whether or not the wars we’ve fought over the last 60 or 70 years have actually made America a safer place or protected our freedom, and we should debate the quality of care that our veterans receive. The fact is that thousands of American soldiers have died in our last two wars of choice. More than a million have been injured, many of them with serious and permanent physical and psychological damage. The system has undoubtedly a shockingly high number of them.

Beyond that, there is no question who truly benefits from a state of near-constant war at the expense of our soldiers.

But the fact remains that a vast majority of our service members will benefit from their service, probably more than we actually benefit from theirs. So if we’re going to have a cosmetic holiday with shallow lip service paid to a volunteer military, it’s beneficial to look at the progressive accomplishments made by a traditionally conservative force. 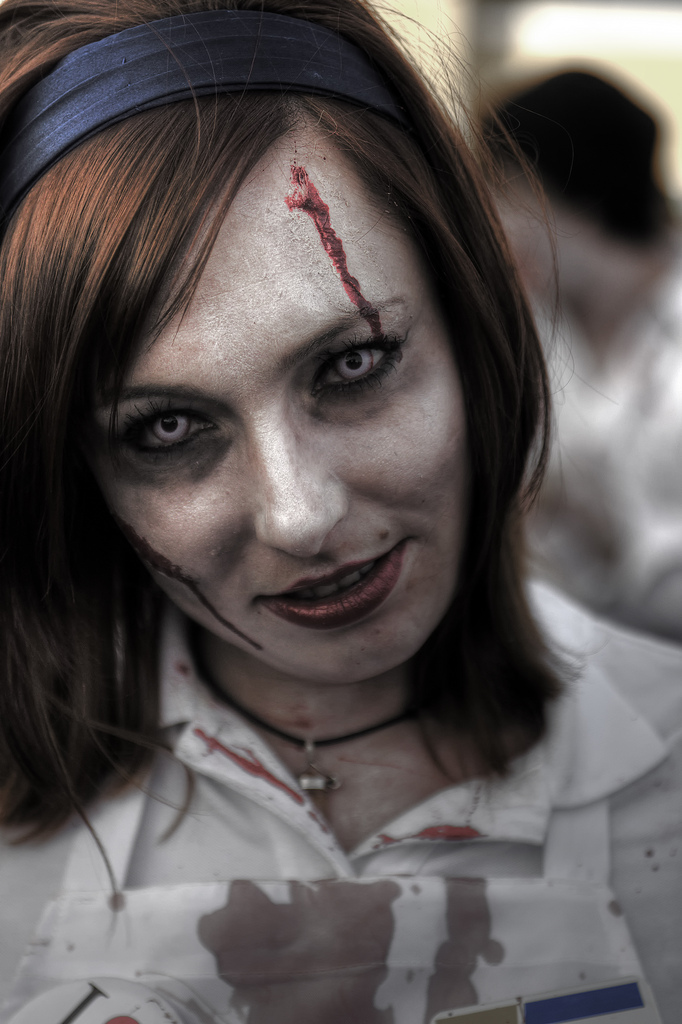 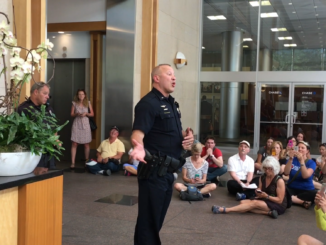