After I knew the morning was under control, I stepped out to hit Starbucks and then 711 for gas and cigarettes. I filled the car up, went inside, got what I needed, then headed back to the pump for the Mazda. An early-ish model black car of some sort pulled up to the pump beside me. Nissan? Toyota? Maybe. I’m not good at these things; I think it had a sunroof.

As I was opening the door my peripheral caught the black car’s tinted window rolling down, displaying a face that obviously wanted to ask me something. I looked at the dude expecting that he would need directions. He was in a car (and not a bad one); he had pulled up with authority to that gas pump; no way would the guy be asking for money.

He asked for money.

“Hey, can you spare a couple bucks so I can put some gas in my car?”

“Sorry, man, I don’t have any cash on me.” I reverted to the default answer I give most strangers who ask me for money. This statement is typically followed by some sort of physical gesture for emphasis: Hands held palms up, shoulders shrugged. Or maybe I reach for my wallet as I say it, then pull away as if I just remembered that there’s nothing there to be had. I don’t mean to do this, but I do.

He looked defeated. And as I sat down, pulling the door closed, I took another look with that peripheral. The guy had given me no sob story. He hadn’t given me a guilt trip when I said no. He just accepted the reality of my response and sat in his car looking crestfallen.

Thinking of next steps, no doubt. I know that feeling. I got out of the car.

“You know what, dude? I don’t have any cash. But I can put a few bucks in your tank using my card. That cool?”

“Really? Man, that would be so cool.”

He was wearing dark sunglasses. I couldn’t see his eyes. Who knows what was going on in this guy’s life? He could have been drunk or high. He could have been on the run. You can tell a lot from a person’s eyes. And, damn, I was curious. But, you know what? None of that shit matters. I had a made a decision to help this guy because he needed help; not based on his credentials. And I was wearing dark sunglasses too.

“Why did I feel the need to justify my kindness to this stranger by somehow encouraging his belief that religion was at the root of my actions?”

I cautiously walked over, shook his hand, put the credit card in the slot, and chatted him up while discreetly punching in the billing zip code. I’m not reckless. He was driving to Fort Collins. He had an appointment of some sort down here that left him stuck on empty. I didn’t ask too many questions. He talked around what he didn’t want me to know. That’s cool. We all have our thing. Maybe he doesn’t even have a “thing” other than bad luck and low funds.

Times are tough. I didn’t ask.

He opened his gas tank, I punched regular unleaded and grabbed the nozzle.

“Half a tank enough to get you where you need to go?”

“Oh man, for sure. More than enough.”

I watched the counter hit six gallons, go a little over, then I put the nozzle away. Stuck out my hand.

“Hey man, I hope this gets you to Fort Collins and then some.”

“Oh, it will. Thanks again–this was really kind of you. What are you, a Christian?”

He laughed. Thanked me again. We went our separate ways. But, still, I fucked up. And I missed an opportunity.

Why did I feel the need to justify my kindness to this stranger by somehow encouraging his belief that religion was at the root of my actions? My parents did raise me, that’s true. And they are Christians. Of course their beliefs have guided my value system. They’re good people. But I long ago stopped practicing their faith, and no god had anything to do with me making the decision I did today based on observation and emotional intelligence.

What I should have said–and I realized this as I was driving away, of course–is this:

“No, dude, I’m not a Christian. But I’m a human. And so are you. And that’s really all that matters.”

Because that’s the truth. And it’s enough. 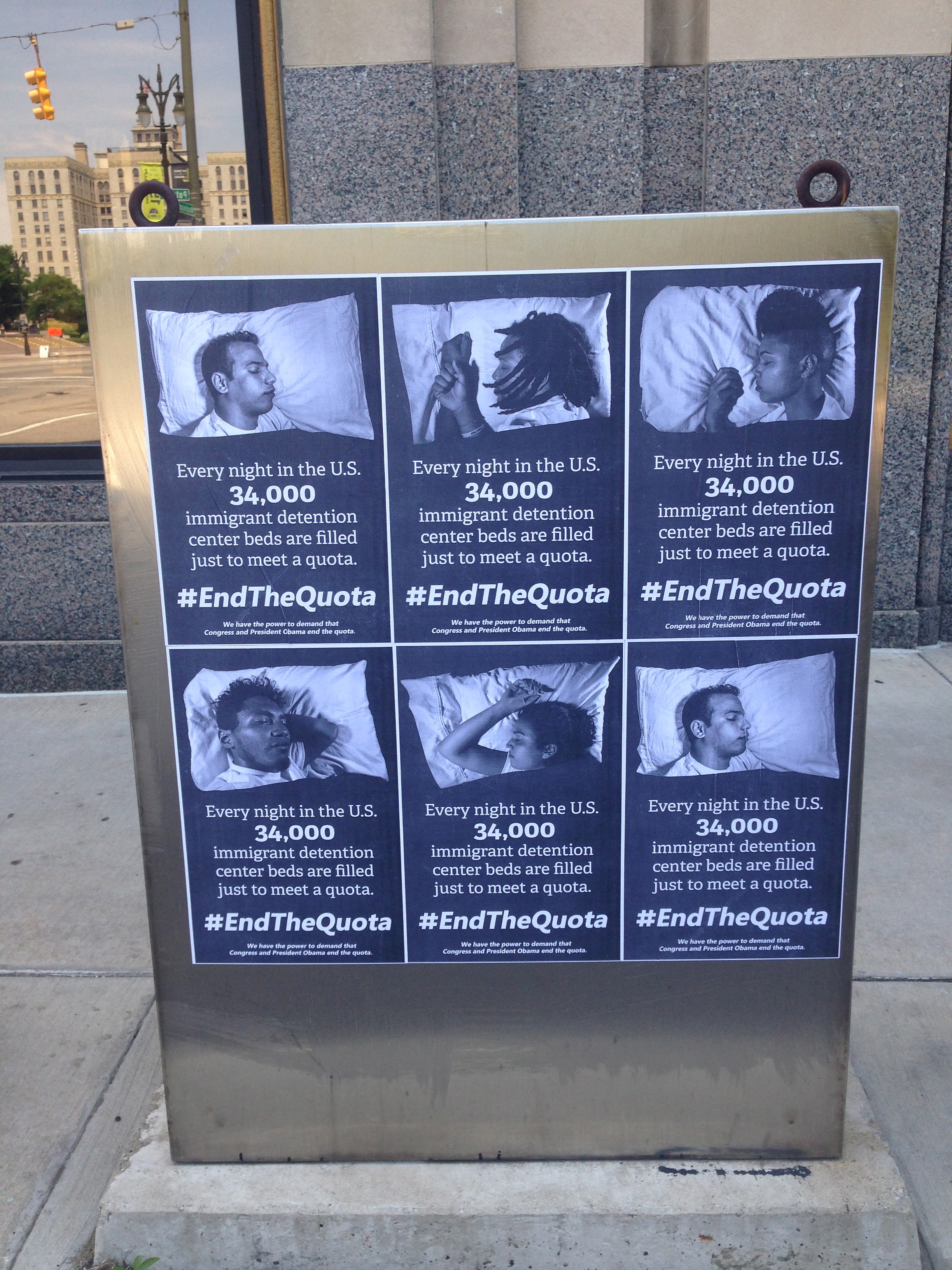 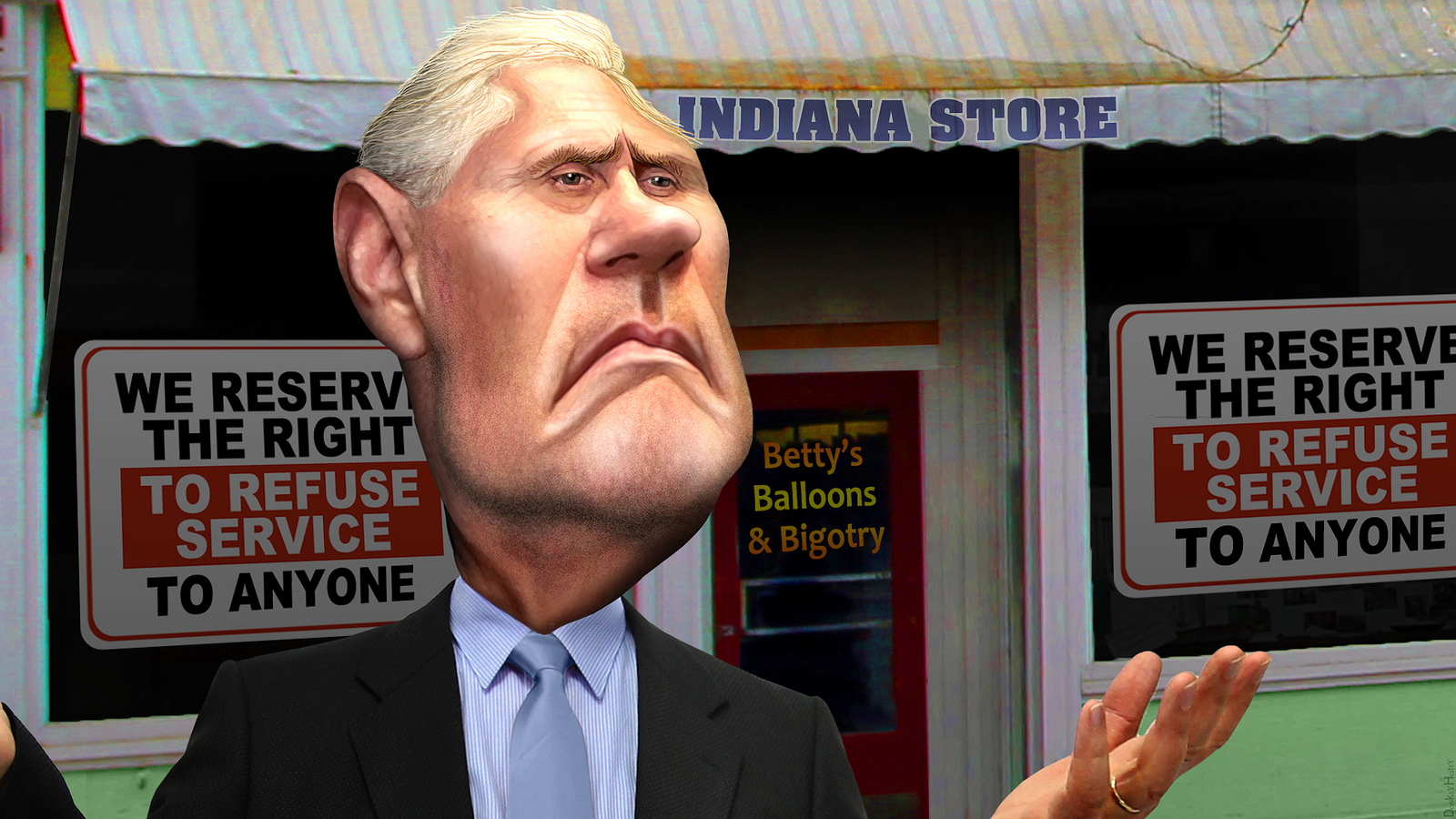