Ok, I promised Alibi a weekly post after my recent birthday. I guess at 34 one should be more responsible and prone to keeping their promises. (Side note: I’m writing this with a glass of Merlot in hand and Kid Cudi’s Balmain Jeans playing. So, needless to say, I’m feeling pretty good).

A close friend wrote me last night concerning Arizona Governor Jan Brewer’s veto of a controversial “religious-freedoms” bill. Somebody had asked him if he felt that–now that the bill has been struck down–shouldn’t a KKK member have the right to go into a bakery and order a cake depicting a black man being lynched by a group of Klansmen?

Let that sink in.

This person is in essence trying to reverse-equate the civil rights movement to the equality movement of this generation by saying that–if we need to treat homosexuals the same as heterosexuals–then we must give racists and murderers the same rights we do non-racists and non-murderers. This is the same sideways thinking of people who believe that giving equality to two consenting adults will open the door to pedophilia.

I’m going to take on this cake reasoning from a few different angles in no specific order.

Firstly, the “religious freedom” bill. The name alone is absurd. No liberal in America is attempting to take away the religious freedom of any persons. You can be Catholic, Christian, Muslim, or Pastafarian and the constitution of the United States guarantees your ability to serve the god of your choice. Even if I don’t agree with your brand of belief, I 100% support your freedom to practice your religion. What I will NEVER support is you using your religion as a basis for drafting laws to discriminate against another American.

Secondly, the cake. Asking if a KKK lynching depicted on top of a cake is the same as a wedding cake featuring two grooms is absurd. It is in no ways an apples to apples comparison. No baker is obliged to bake a cake for any class of people if it depicts an illegal act. It in no way compares to asking whether a bakery can reject two grooms in search of a wedding cake. If you are looking for a more apt scenario of whether or not a cake deserves rejection, ask if they can refuse to bake a cake that depicts a black bride and a white groom. Am I discriminating against the KKK? Possibly. But I’m not alone. In America, you have freedom of speech, but it is still illegal for the KKK to hold a rally in the middle of Harlem.

I was never worried about the AZ law actually passing into legislation. I believe that the buying public (the market) would make the right decisions, allowing those businesses that were welcoming to everybody to flourish while the discriminating businesses would decay and collapse along with the bigoted and outdated ideologies they promote. What concerned me most was the precedence the law was putting into place. After all, if the pen is mightier than the sword, then Jan Brewer using hers to sign the “religious freedoms” bill into law isn’t a whole lot different than Al-Qaeda using suicide bombers. Both are using religion as the basis to execute their hatred in an attempt to bring the masses into submission rather than using the love their prophets and gods claimed to promote. 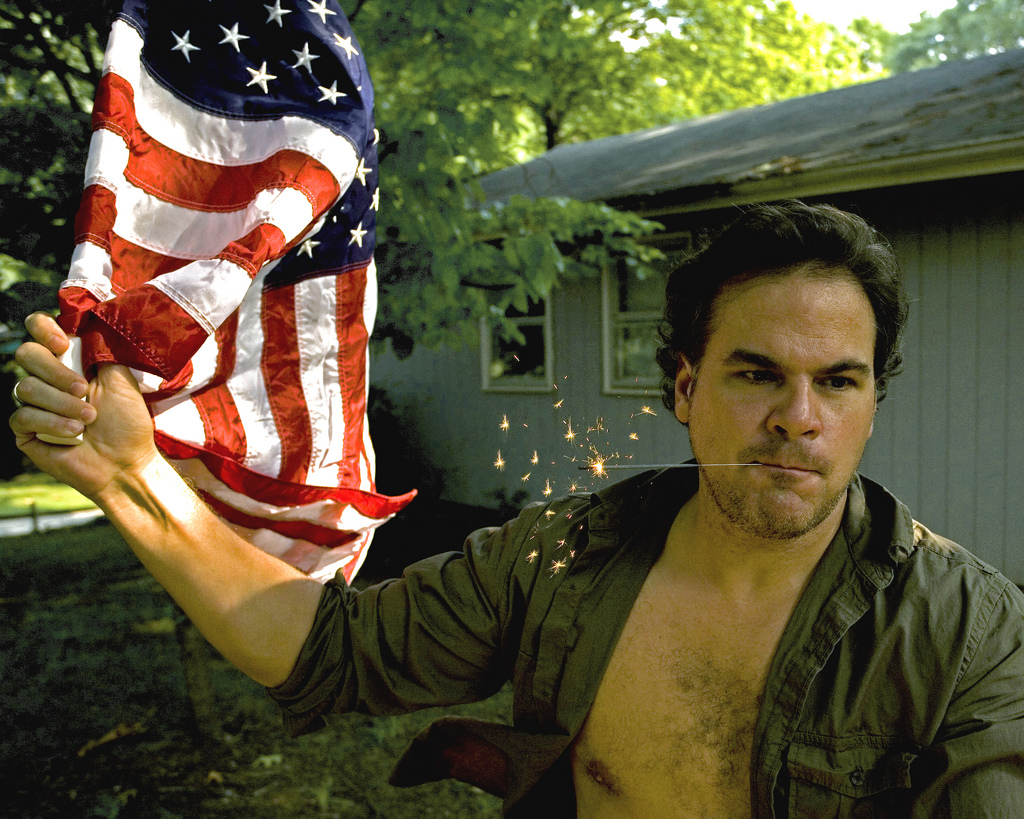 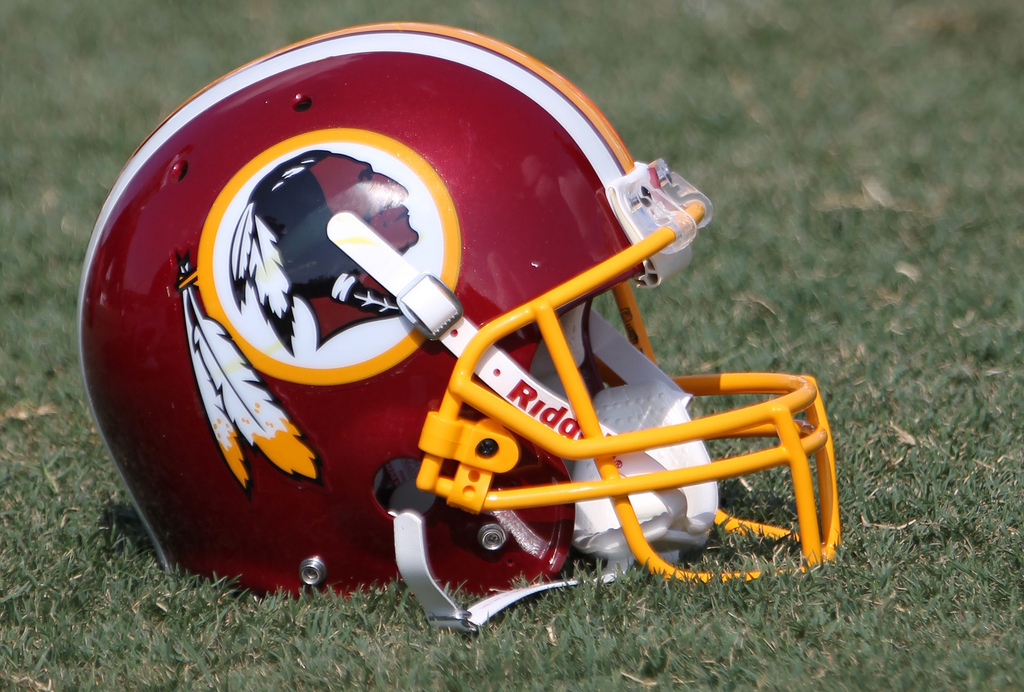