As the Chris Christie “Bridgegate” coverage becomes more heated and more inescapable, and local Democrat senators begin talking about impeachment; as the full gamut of MSNBC hosts gleefully celebrate the impending demise of the GOP’s apparent presidential front-runner, it’s important to keep something in mind: The Republican base doesn’t give a shit.

It’s not as if Christie has ever shown true fiscal discipline. By now, everybody knows about the $24 million he blew on a separate election just so his victory numbers would be gargantuan. By now, everybody knows about the advertisement scandal in which his administration handed out $25 million in Hurricane Sandy relief to an advertisement firm with designs to make him look totally awesome in an election year. It’s not even as if he’s been consistent on guns–one of the last remaining guises of true principle in most conservative circles.

Chris Christie’s apparent “fuck you” to a town that belongs to the state which he governs for some reason still unknown is exactly the embodiment of the right’s current mentality: Complete and total destruction to the other side. Take no prisoners, betray all principles, burn all bridges, just fucking win. For a long time there has been no consistency or ideological purity in the beliefs of the far-right–only total allegiance to what has now become a vague concept called “conservativism.”

Those who hated him just months ago because of his palling around with Obama in the wake of Superstorm Sandy must now be cheering on the man who spit in the face of his own people because…he showed them! And I’m not just speculating here: More New Jersey Republicans support Christie now than they did before the scandal broke.

Just like house Republicans have shown no loyalty to the fiscally conservative dogma in their 40+ attempts to repeal Obamacare that have cost their country tens of millions of dollars. Just like Tea Party conservatives requested millions in earmarks before the 2011 ban. Just like anti-gay, anti-abortion, and anti-drug leaders are constantly caught in webs of hypocrisy. Just like Sarah Palin became a national Tea Party favorite after spoiling her party’s chances at a presidential run, then quitting the governorship she used as evidence of her leadership potential, no matter which way this goes for Christie, he’s scored himself a significant fan and potentially lucrative financial base. 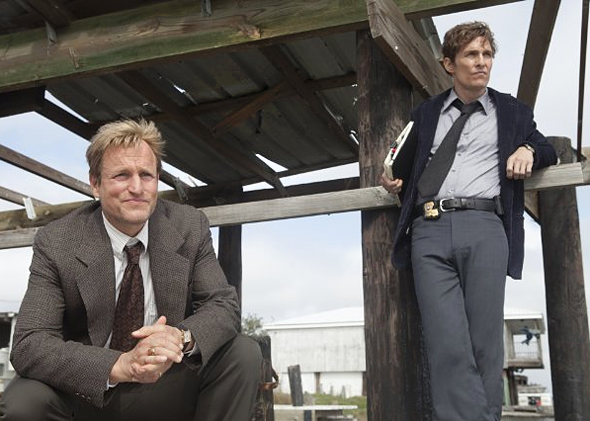 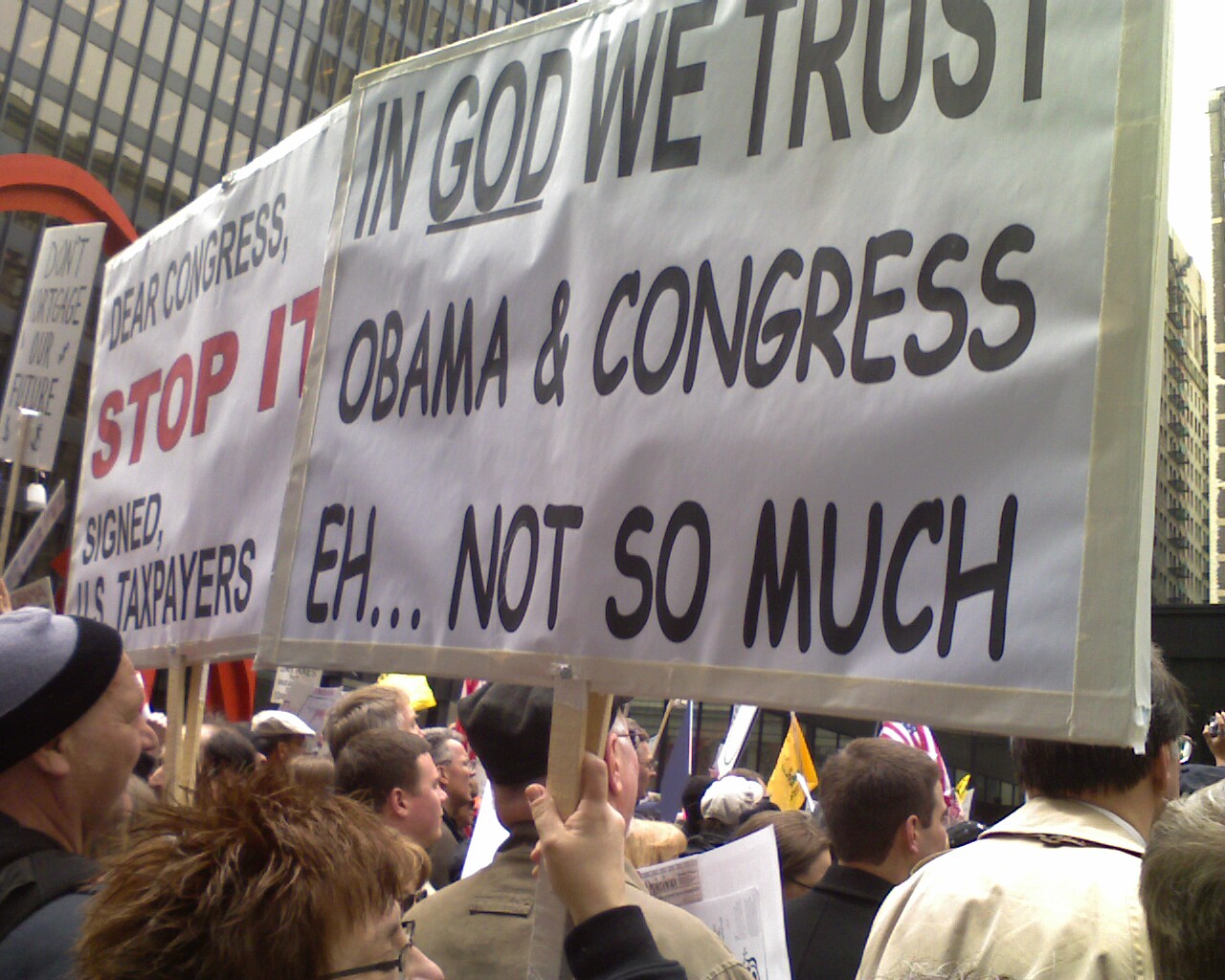 The Next Crazy Idea From The Right That Just Might Work