Today is December 16th. In three days, members of the Electoral College will meet to cast their vote for the winner of the U.S. presidential election. Yesterday, that winner, who won the college but lost the popular vote by millions, was scheduled to hold a press conference explaining his plans to “leave my great business in total in order to fully focus on running the country in order to MAKE AMERICA GREAT AGAIN!” A business which stands to personally enrich the president-elect, and his family, in unfathomable ways thanks to the its international tentacles and the power and reach of the office he is soon to hold.

great business in total in order to fully focus on running the country in order to MAKE AMERICA GREAT AGAIN! While I am not mandated to ….

That press conference–which would have been his first since before the election–was inexplicably canceled.

This as the president-elect stacks his cabinet with oligarchs, racists, frauds, and inexperienced politicians hostile to the very organizations they’ve been chosen to lead.

This as he holds victory rallies, rails against First Amendment freedoms on Twitter, disrupts American foreign policy without having taken the oath of office, allows his children–who will run his business–to attend official government meetings, publicly challenges the nation’s intelligence services, and only opens his mouth to lie.

This as it becomes crystal clear that a hostile foreign power meddled in our election, in effect poisoning national discourse to benefit the guy who won on a platform of anger, bigotry, misogyny, and cult of personality.

Has anyone looked at the really poor numbers of @VanityFair Magazine. Way down, big trouble, dead! Graydon Carter, no talent, will be out!

Where the fuck are the Democrats? Where is the loyal opposition we so desperately need? Where is that other party? You know, the one that won the popular vote in November–in both the presidential and senate races. The one that got robbed. The one whose constituents expect it to stand up for not only itself, but liberalism, multiculturalism, the American middle class, and basic decency.

Where the fuck are they?

Oh, they’re making the rounds on cable news and writing a letter or three. But, really, they’re just on vacation. Probably licking their wounds.

What would the Republicans do if they were in a similar situation? One need look back no further than the last presidential election the Democrats won in the popular vote but lost in the electoral college to find out. They’d be fighting like hell, as Dahlia Lithwick and David Cohen reminded earlier this week in a must-read column at the New York Times:

If Mr. Trump had lost the Electoral College while winning the popular vote, an army of Republican lawyers would have descended on the courts and local election officials. The best of the Republican establishment would have been filing lawsuits and infusing every public statement with a clear pronouncement that Donald Trump was the real winner. And they would have started on the morning of Nov. 9, using the rhetoric of patriotism and courage.

How can we be so certain? This is what happened in 2000. When Florida was still undecided after election night, the Republicans didn’t leave their fate in the hands of individuals or third-party candidates. No, they recruited former Secretary of State James A. Baker III to direct efforts on behalf of George W. Bush. They framed their project as protecting Mr. Bush’s victory rather than counting votes. They were clear, consistent and forceful, with the biggest names in Republican politics working the process.

The future is bleak, but something’s gotta give. 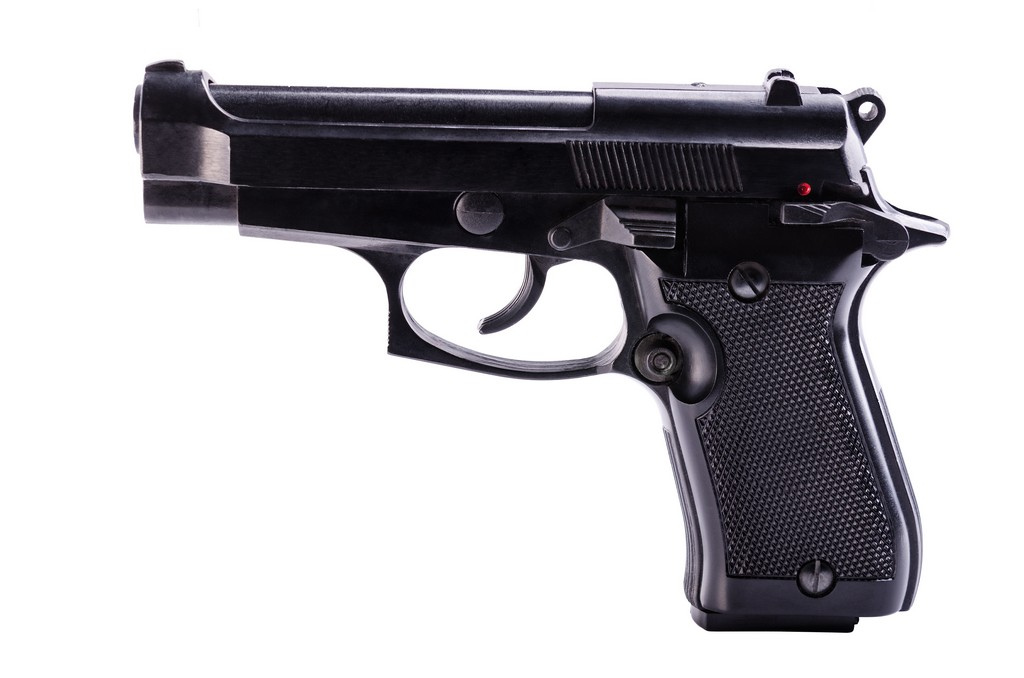 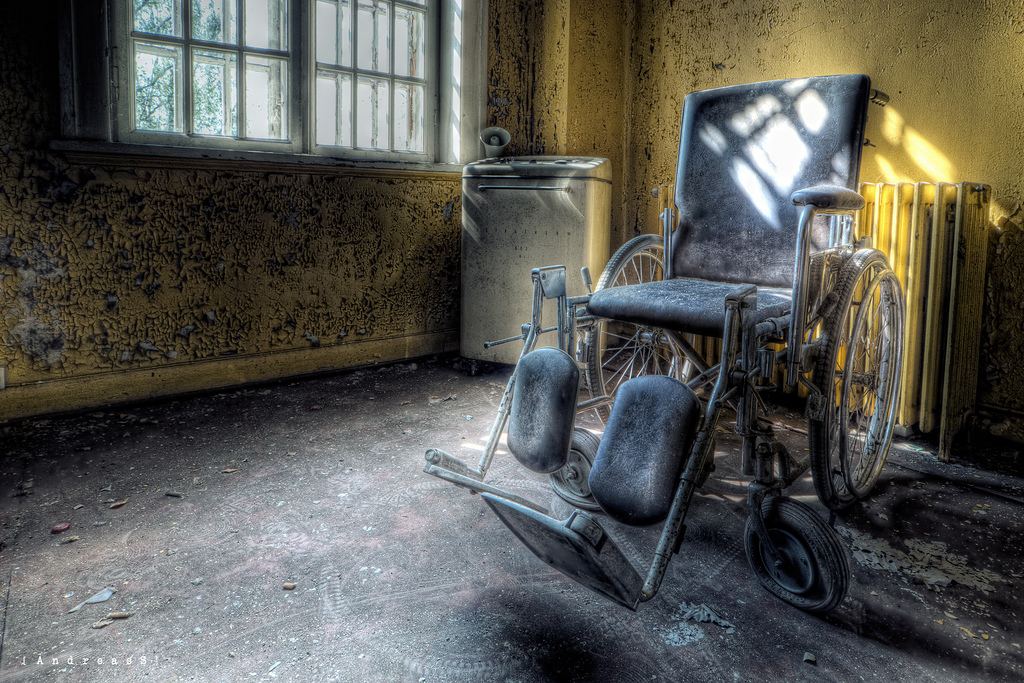 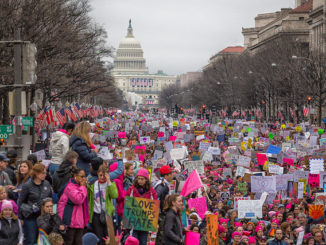