So this past week’s huge controversy* was the United States Patent and Trademark Office (USPO) canceling the Washington Redskins’ trademark.  More surprising than the USPO’s decision to cancel the trademark after 80 years is the fact that we’re still having this conversation in 2014.  One would think that the Washington NFL team would have changed their name sometime around the Civil Rights Movement, or at least in the 50-odd years since its inception.  But Washington’s team has refused to change their name, staunchly holding onto racist and outdated terms under the guise of “team pride” or some other nonsense.

So kudos to the USPO for making the decision to pull Washington’s exclusivity.

Side note: They still have the legal right to use the name… but so does every towel, clothing, and butt plug manufacturer.

Washington’s defenders claim that this is just Political Correctness gone too far.  Well, in the famous words of  Jules Winnfield, allow me to retort.

The argument of whether or not Redskins is an appropriate name for a team has nothing to do with political correctness.  The fact is that it’s racist and offensive and completely outdated.  As someone who worked in the Department of Health’s Indian Health Services division surrounded by Native Americans who are devoting their lives to enhancing the quality of life for Native Americans on the reservations, I can assure you 100% that they take offense to the term Redskins (as well as the mascot of the Cleveland Indians).

If there was a team called the Mississippi Niggers whose mascot was a white guy doing black face people would be outraged.  Why is the same outrage not directed at the Washington Redskins?

Defenders of this racist team name say it’s just not a big deal and that worse atrocities have been committed against Native Americans.  I agree with them on that point. Atrocities committed in the past were WAY MORE offensive and harmful but that doesn’t provide society a free pass to say, “well compared to what happened 200 years ago this is fine.” Talk like that just sounds like the Austin police chief who gave a free pass to his officers using excessive force because, hey, at least we didn’t rape her.

If anything, past atrocities are more reason to not be offensive today. Should those offended by a team name do some deep soul searching for being offended? No. It’s not like they’re sitting around all day placing their lives on hold worrying about it and not working to solve bigger issues such as rampant alcoholism. If anything, if you see nothing wrong with a world-renowned team using a taxpayer subsidized venue to promote a derogatory name, then you’re probably the one who should do some deep soul searching. 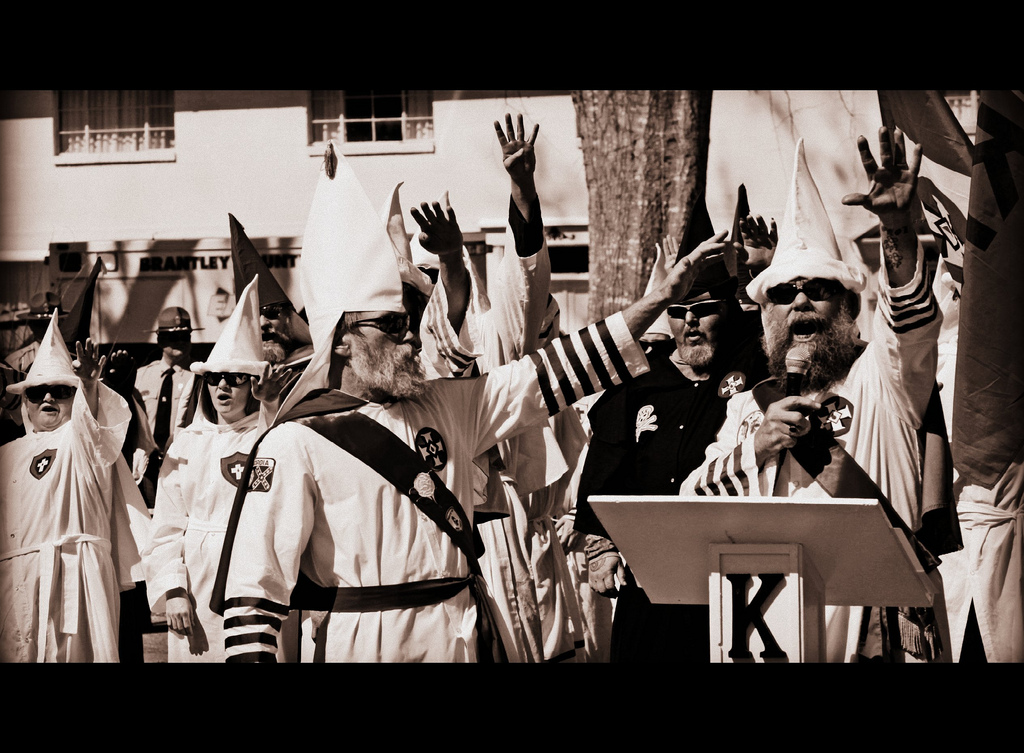 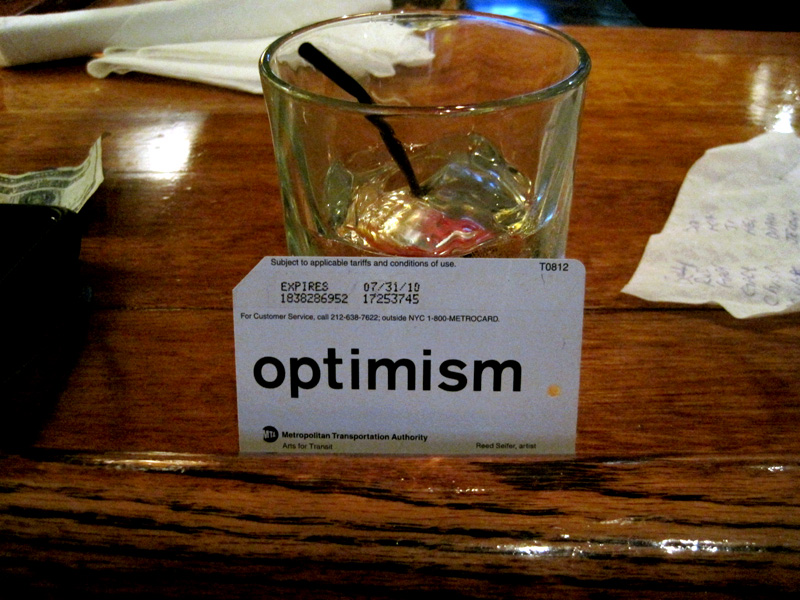 About That Whole “Resident Optimist” Thing