Despite this law and order mantra, Trump’s transition has been anything but orderly, and chaos has reigned—both on the streets and within the halls of the White House and Capitol—amidst accusations of unlawful conduct by Trump and his proposed cabinet.

An unprecedented flow of early White House leaks is flooding the news cycle with stories of gross mismanagement, ankle-height morale and a president who throws petulant hissy fits at the faintest slight.

“Time and again, the image of Trump pushed by his ‘aides’ is one of a clueless child—someone who acts on impulse, disregarding the better advice of people who know better,” wrote The Washington Post’s Chris Cillizza. “We know he needs to be managed or else he will say and do stupid things, the message seems to be. We’re working on it.”

A bootleg audio recording of a private GOP congressional meeting revealed a party in chaos—receiving little input from the new administration as it struggles to piece together a palatable health care plan and keep its “repeal and replace” promise to the American people.

A reported purge of the State Department has resulted in a crippled agency unable to perform its most basic duties.

The public scene in the United States this weekend was again mass protest as tens of thousands took to airports and capitols around the nation to rally against Trump’s executive order banning entry for travelers from several Muslim-majority countries. It was just a week ago that millions protested Trump’s inauguration in the antithesis of order—loud, angry resistance. This time, protesters had tangible fuel in what experts are calling the unconstitutional enforcement of law.

But that’s just the tip of the legal concerns iceberg.

Before he even took the oath of office, Trump was nominating to powerful positions shady corporate characters who don’t seem to think the law applies to them.

Steven Mnuchin, for example—Trump’s pick for treasury secretary—ran a company that was chided by the Treasury Department and investigated by the state of California for illegally foreclosing on struggling homeowners at the height of the Great Recession. Health and Human Services secretary nominee Tom Price, meanwhile, has been accused of insider trading and violating House ethics rules by introducing sweetheart legislation benefiting a medical device company in which he owned stock.

On his first official day in office—after giving himself Inauguration Weekend off—Trump the man was sued by Citizens for Responsibility and Ethics in Washington, a progressive watchdog group, for violating the emoluments clause of the Constitution. This clause, rarely discussed in the pre-Trump era, prohibits federal officeholders from accepting “any present, emolument, office, or title, of any kind whatever” from foreign entities. Trump’s worldwide, multi-tentacled business interests, including his hotel and anything branded with the Trump logo, are a significant target for foreign entities that may want to influence the new president, or so the argument goes.

“Since Trump refused to divest from his businesses, he is now getting cash and favors from foreign governments, through guests and events at his hotels, leases in his buildings, and valuable real estate deals abroad,” said CREW in a statement. “Trump does business with countries like China, India, Indonesia and the Philippines, and now that he is President, his company’s acceptance of any benefits from the governments of those countries violates the Constitution.”

So much for the law, it seems, and so much for order. President Trump’s claims otherwise were simply a dog whistle to an overwhelmingly white electorate fed frenzied and exaggerated stories—alternative facts, if you will—of rising crime rates and a militant Black Lives Matter movement. His scaremongering worked, but now he has to translate that into actual law and actual order, and do it in a way that doesn’t trample the constitutional rights of the Americans he works for.

Americans voted for a law and order administration, instead they got the chaos candidate. 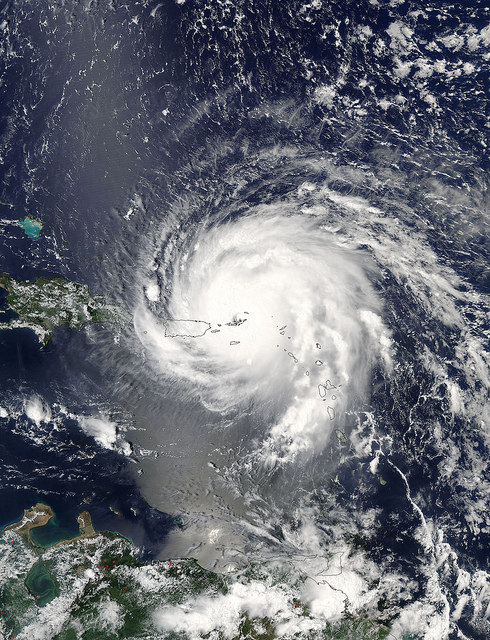 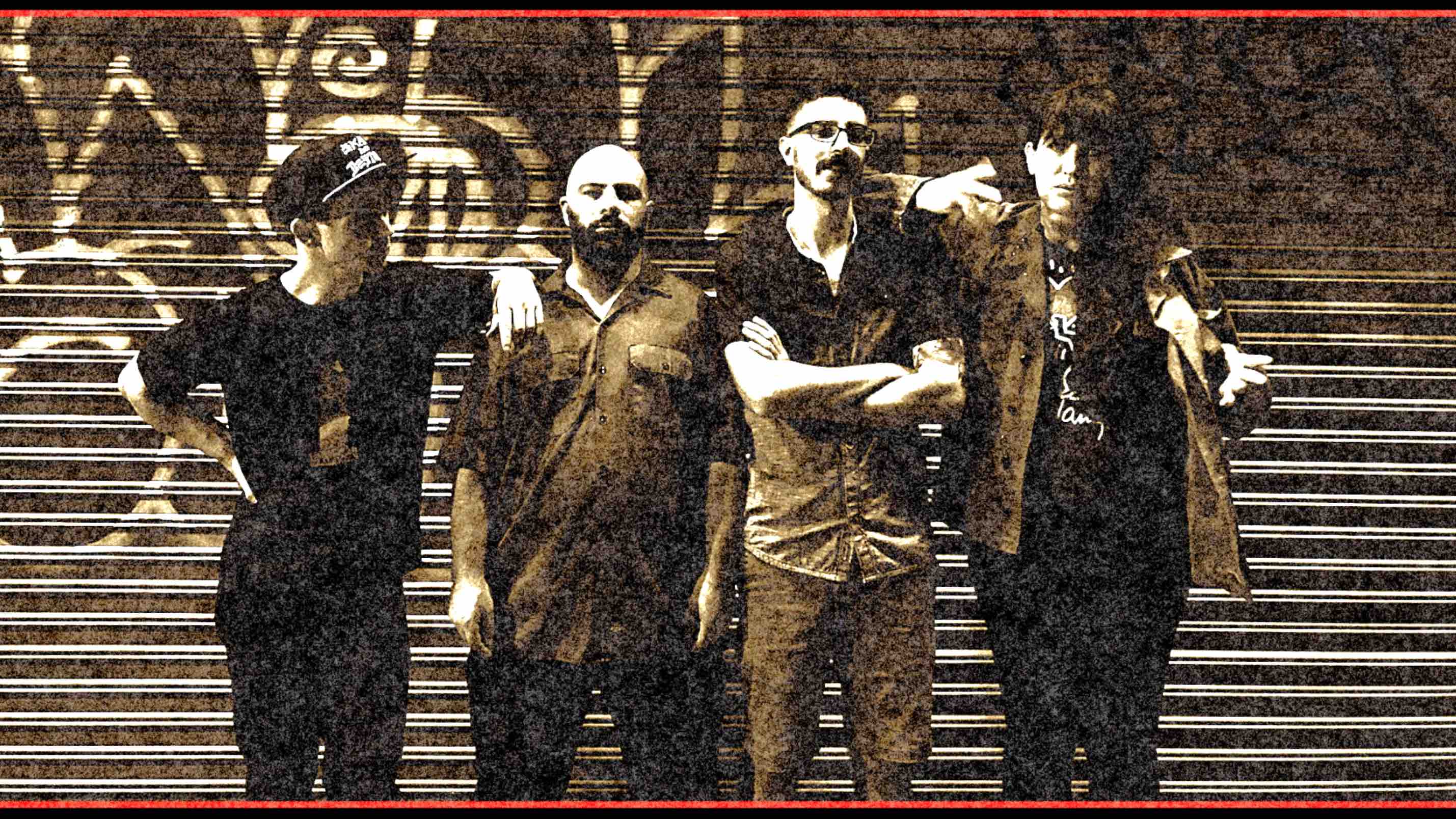